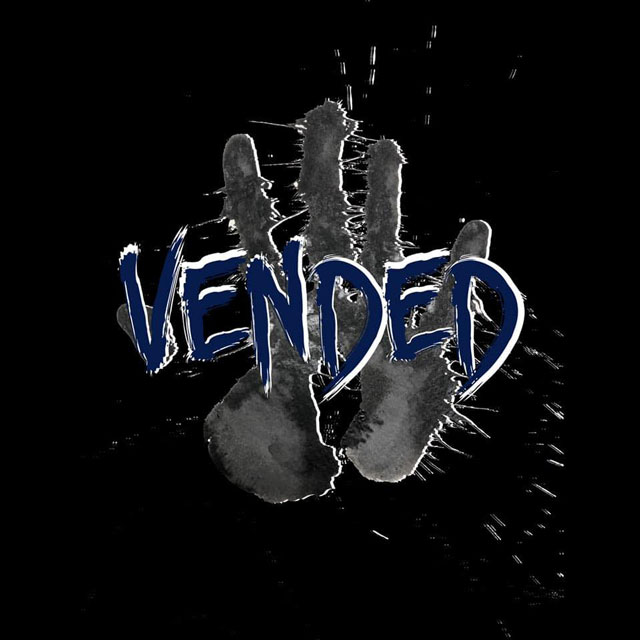 Newly formed band Vended has secured their first headlining gig. The band will be playing top billing during a show at Vaudeville Mews in Des Moines, IA on March 8. Awakening Force and Faultmine will be joining them as support.

Vended notably features frontman Griffin Taylor, the son of Slipknot / Stone Sour frontman Corey Taylor and drummer Simon Crahan, son of Slipknot percussionist M. Shawn “Clown” Crahan. The two have been playing together for years and have even covered some of their fathers’ songs.

The junior Taylor has been no stranger to the stage. He has joined his father several times during shows with Stone Sour, including performances in 2017 and 2018.

Vended launched their social media channels a little over a week ago. They have not released any music of their own just yet. 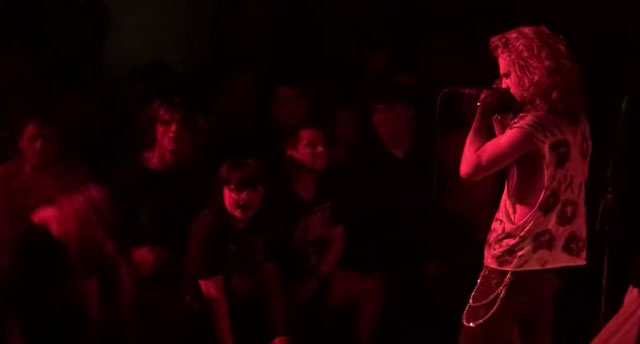 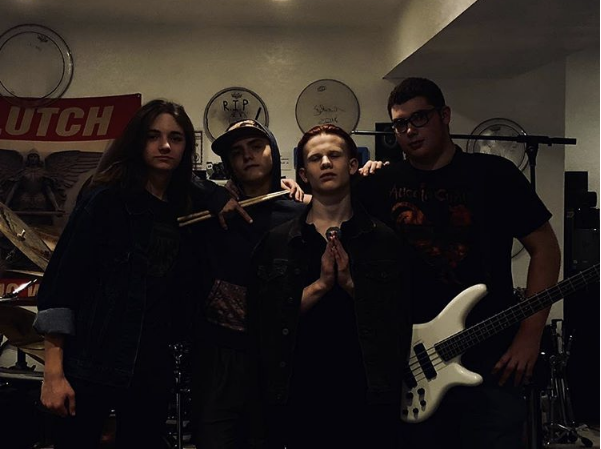