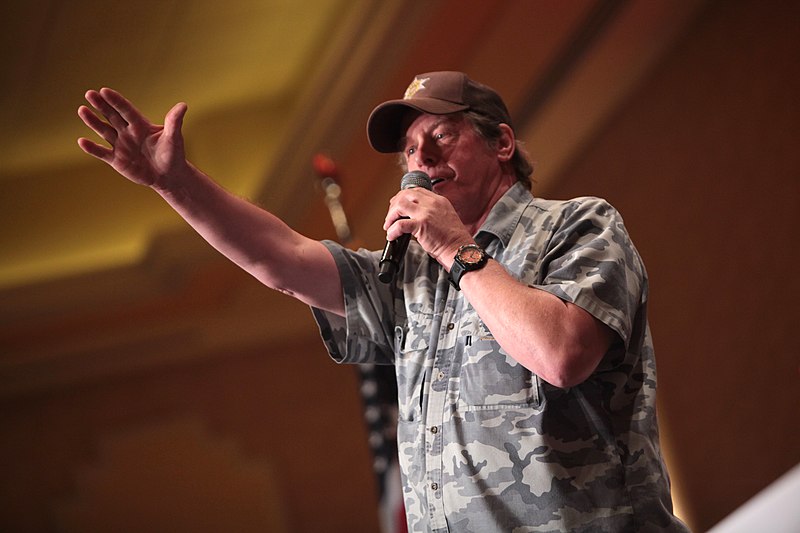 This past weekend, NRA board member Ted Nugent had a lot to say about the Parkland survivors. And as you might expect from the Nuge, unlike Jesse Hughes, Nugent has no remorse about his blatantly harsh opinions.

On Friday (30th) he explained why he believes the Parkland survivors have no soul:

“The level of ignorance goes beyond stupidity. Again, the National Rifle Association are a bunch of American families who have a voice to stand up for our God-given Constitutionally-guaranteed right to keep and bear arms. We have no blood on our hands. No NRA member have ever been involved in any mass shootings at all, in fact the National Rifle Association is the lone organization that has taught firearm safety in schools, and for law enforcement, and for military, and for children’s organizations and family organizations around the country for 100 years. So once again, this poor pathetic individual is a liar.”

“The dumbing down of America is manifested in the culture deprivation of our academia that have taught these kids the lies, media that have prodded and encouraged and provided these kids lies. I really feel sorry for them because it’s not only ignorant and dangerously stupid, but it’s soulless. To attack the good law-abiding families of America when well known predictable murderers commit these horrors is deep in the category of soulless. These poor children, I’m afraid to say this and it hurts me to say this, but the evidence is irrefutable, they have no soul.”

The following day, Nugent assured everyone that he wasn’t sorry for what he said and stands by his words:

“I was told, coming out of a firestorm, a firestorm of guitar solo magic, that I was trending on Facebook because somehow, some dishonest, lying idiots claimed that my identifying, accurately and honestly, those in the gun control marches who call people who don’t agree with them child murderers — now if I called you a child murderer without having any evidence, that would be hate speech. So they are guilty of hate speech. I merely identified that you have to have mush for brains to accept, blindly accept, the propaganda from the gun-hating, freedom-hating, America-hating, liberal Democrat left media. And who out there believes that so much of the media – who believes CNN, anybody? MSNBC, anybody? ABC, CBS, NBC? Certainly Media Matters, really? Boy, what a hypocritical title that is. Media Matters, MoveOn.Org, Southern Poverty Law Center, the Huffington punks, who believes these people? So they claimed that it’s hate speech to identify the hate of people that call us child murderers, because we don’t believe in banning guns, which won’t save any lives. So they’re so blinded by their hate, and their mushy brains have so robotically accepted the propaganda ministry’s lies and deceit, that they’re hate isn’t hate. My identifying their hate, is hate. What the hell? So I stand by my words.”

Ted Nugent is a pretty angry guy, and considering that he hasn’t had any hits in years, is much more known for being a militant angry white dude with an underage girl issue than a credible musician, you’d think he might be on the side of teenagers. Apparently, teenagers have to to want to sleep with him for him to be ok in their eyes, but they’re “soulless” if they express an opinion he doesn’t agree. 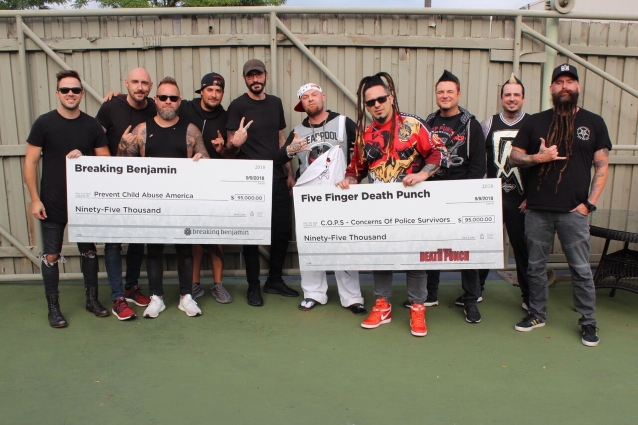