Touche Amore, the California post-hardcore band, has signed a management deal with Roc Nation, the entertainment and management company owned by Jay Z. The band are the only remotely heavy band on the roster, which includes Capital Cities and Haim alongside other much more mainstream artists like Rihanna, Shakira, Kanye West and Timbaland. The band broke the news yesterday via their Facebook page, stating “We are honored to join the Roc Nation management family. It’ll be interesting to hear if the band get more mainstream, or their profile rises in any significant way as a result of their new management. Either way, congrats are in order for them. 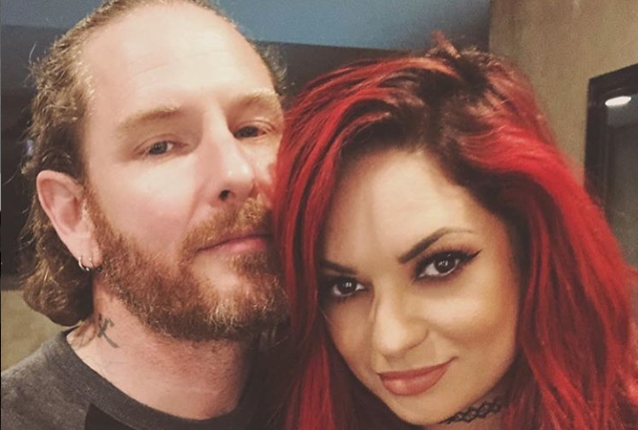