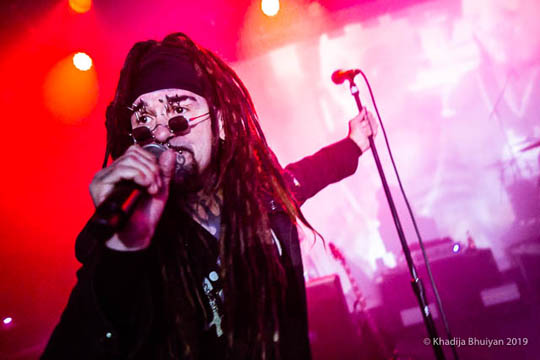 Ministry performed a nostalgic set on Monday (15th) at the Music Hall of Williamsburg in Brooklyn, NY. For this special occasion, we had photographer Khadija Bhuiyan to capture the entire event and Spotlights/Primitive Weapons drummer Chris Enriquez was there to write the review. Speaking of Spotlights, you should check out the making of their new album Love & Decay, which will be released next Friday (26th) – pre-order here. Also, check out Primitive Weapons’ food diary from their tour late last year (Part 1, Part 2).

In celebration of new documentary, Industrial Accident: The Story of Wax Trax!, the legendary Ministry have been on a short tour, performing an all 80’s/90’s set of classics and boy did they deliver. You could feel everyone’s excitement from the second their iconic logo graced the screen to their final song. Frontman, Al Jourgensen came out prior to the music starting, assuring the crowd that they would in fact be treated to a flashback. Shortly after his brief rant, the Godfather of industrial came out swinging with three songs in a row from 1988’s “Land of Rape and Honey,” which included the classic crowd favorite “Stigmata.” As if their entrance couldn’t be more face melting, they seamlessly went from one classic to the next (“Jesus Built My Hotrod”, “Just One Fix”, “N.W.O”), which included a cameo from Chris Connelly (of Revolting Cocks) to perform a few songs, including fan favorite, “So What.” And in case you were wondering how Uncle Al was feeling about revisiting the old material, he reassured the crowd after “That was actually kinda fun.” The concertgoers slammed around throughout the entire set up until the grand finale of “Everyday Is Halloween,” which hasn’t been performed regularly for 30+ years. The acoustic rendition brought the beautifully chaotic set to a peaceful moment. 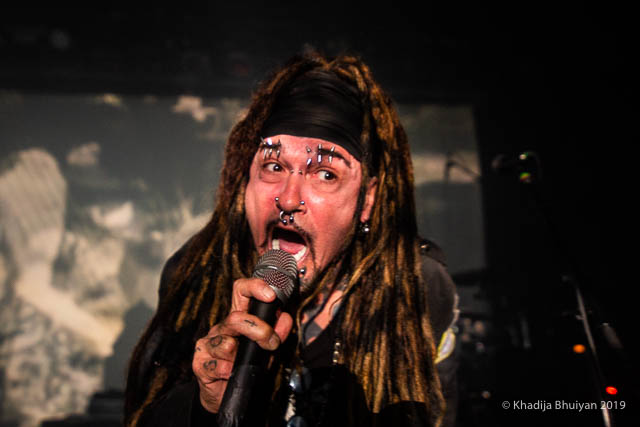 The show included openers, Cold Cave, which of course features frontman Wes Eisold, who some extreme music fans may know best as the lead singer of Boston Hardcore band, American Nightmare. The band performed a short set, which included fan favorites “Confetti,” “The Great Pan Is Dead” and current single “Promise Land.” Aesthetically, the band was a perfect contemporary representation of what Wax Trax has inspired in today’s age. 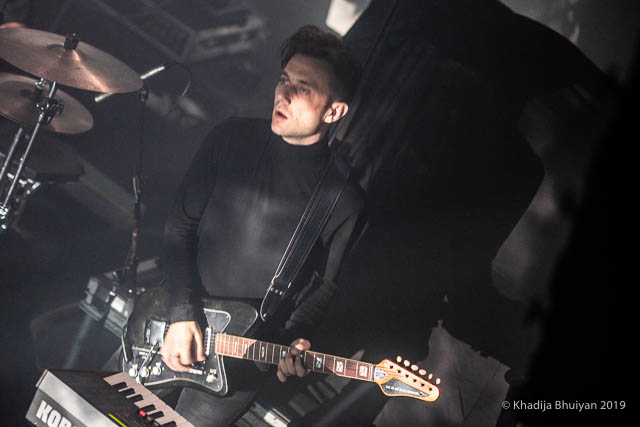 This tour is sponsored by Vans and still has a few more dates left:

Burning Inside – (with Chris Connelly)

So What (with Chris Connelly)

The Land of Rape and Honey 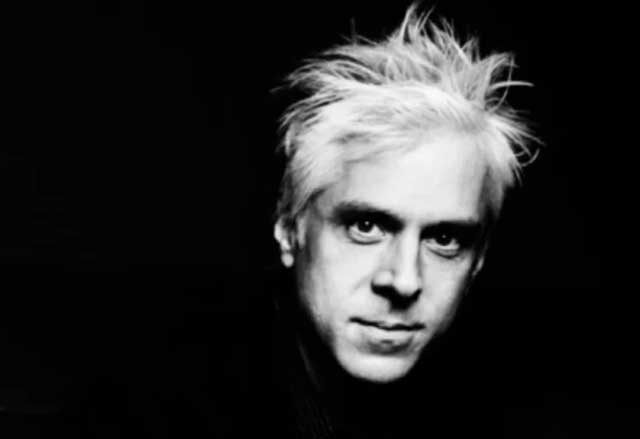