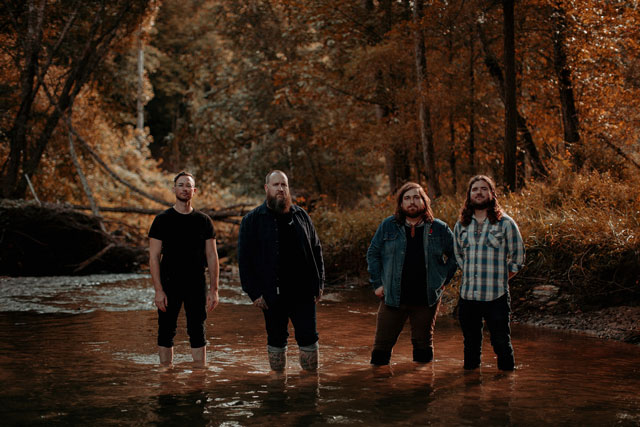 Asheville, NC rock ‘n’ rollers, Bask have recently signed to Season of Mist. The group is now gearing up to release their third studio effort and overall debut to the label with Bask III on November 8th. We’ve recently expressed how the band are difficult to label. Their music incorporates different styles such as progressive rock, psychedelic, cinematic, stoner metal, and Appalachian heavy grooves.

Each song on III is inspired by a piece of legend, folklore, or mythology as it reexamines characters and situations that have been overlooked or misunderstood. Additional themes include the natural world and human struggles such as revenge and subverting social norms. The follow-up to 2017’s Ramble Beyond was recorded and mixed by Matt Bayles at Echo Mountain Studio in Asheville as Brad Boatright mastered the record at Audio Siege.

Today (11th) the group has teamed up with Metal Insider to premiere the first taste of their new album with the music video for the song “New Dominion.”

“Bask is thrilled to announce our forthcoming LP ‘III,’ out November 8th on Season of Mist Records. We bring you our premiere single and video for ‘New Dominion.’ We’ve waited anxiously to share these songs and stories with you. We hope you enjoy listening as much as we enjoyed writing and recording.”

05) Noble Daughters I: The Stave

Check out the cover artwork by Adam Burke: 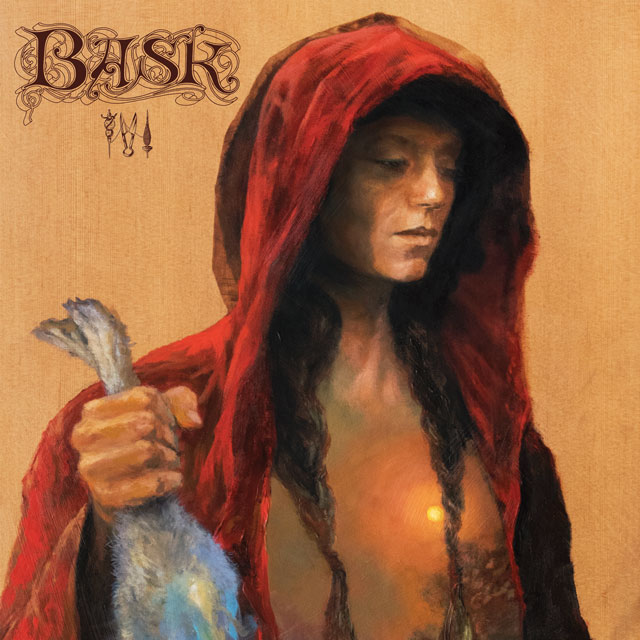 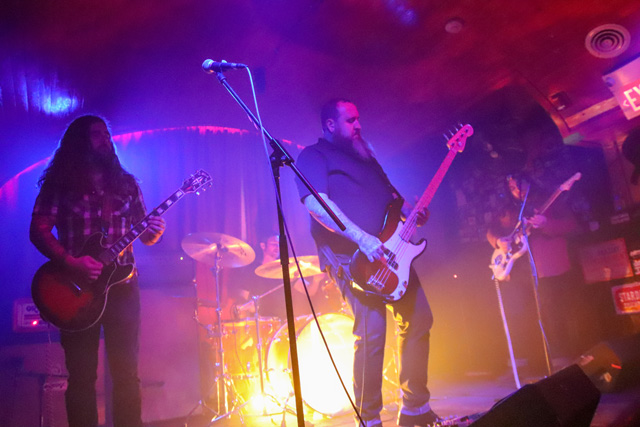