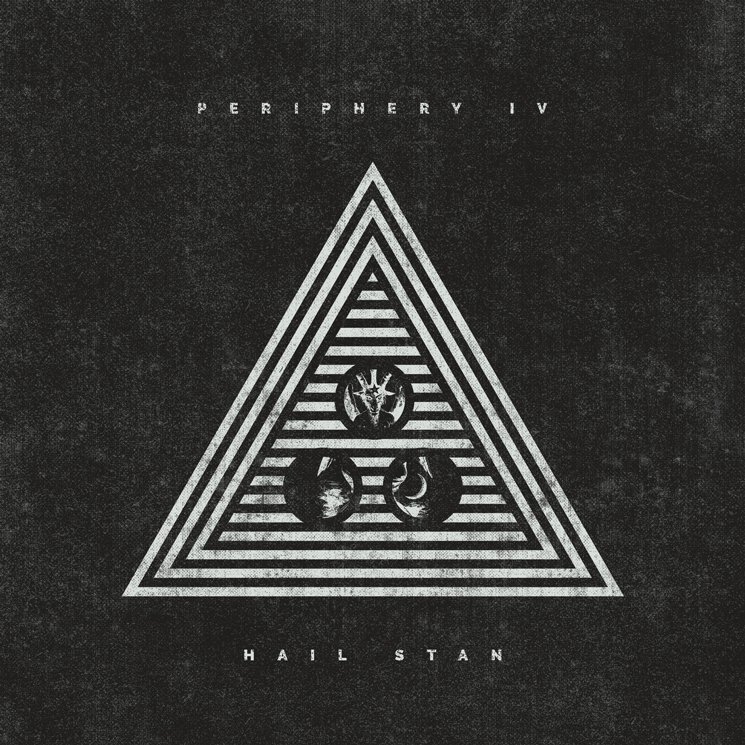 As one of the leading acts in metal today, Periphery returns with a blistering new album that encompasses each member’s skill set and creativity. For the first time, this record is not under Sumerian Records but instead under the band’s own label, 3Dot Recordings. Just with knowing that information, it’s safe to say the group probably had a lot more freedom on this record than on their previous ones.

Periphery IV: Hail Stan is a continuation of the sound they discovered on Juggernaut: Alpha // Omega mixed with the commercial element of their previous record Periphery III: Select Difficulty. Kicking off the LP in an unusual way is a nearly 17-minute piece called “Reptile.” The song is a trip all in itself and shows off the composition skills of guitarist Misha Mansoor. The song probably could have been divvied up into three separate tracks, but I admire the creative audacity. The guest appearance by SikTh’s Mikee Goodman was a great touch and fit seamlessly with Spencer Sotelo’s vocals.

This record also features the return of Jake Bowen’s seven strings of wonder, which can be easily heard on tracks like “Blood Eagle” and “CHVRCH BVRNER.” The guitar tone on this record is amazing and is the highlight of the album. It’s so clear and crisp but has that deep burn distorting oh so nicely. As the saying goes, that tone is “thicker than a bowl of oatmeal.”

One of the more peculiar tracks on the album is “Crush.” The Nine Inch Nails’ sounding beat hooks you in straight from the beginning. Before you know it, five minutes have passed by, and you’re suddenly faced with a very strange techno-ish outro. Some fans might recognize that outro, as it was originally posted on Misha’s SoundCloud as “Strange Idea.” This track is an excellent illustration of Spencer’s vocal capabilities as he plays with the dynamic range of his voice. He starts low, swoops in high, and then rips in with a multitude of screams.

With this release, Periphery has stepped up their game and proved once again: they are more than just the djent pioneers from their early days.

Earlier this week, Periphery leaked the album themselves, so have a listen below but still support the band and pre-order it here: