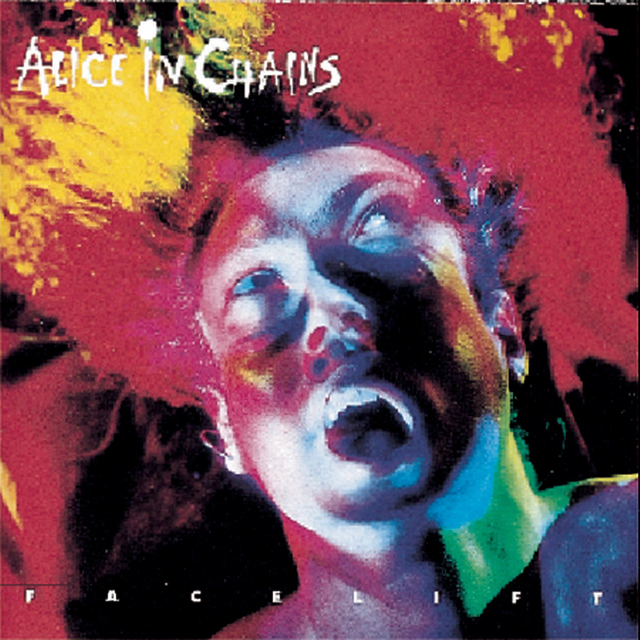 This year marks the 30th anniversary of Alice In Chains’ debut album Facelift. To celebrate, the band announced on social media that they will be releasing a special deluxe box set on January 29, 2021.

Included in the set will be the remastered album on double picture disc, an exclusive cassette, a custom hardcover photo book, a two-sided poster (folded into a 23.5-inch square in the box), a 12″ slipmat, a sheet of stickers, a tour laminate and four art prints. The box itself will be made of acrylic with gel transparencies.

Released in August 1990, Facelift introduced the world to Alice In Chains, including singer Layne Staley, guitarist Jerry Cantrell, bassist Mike Starr and drummer Sean Kinney, as well as to the budding genre of “grunge.” It became the first album of the era to chart within the top 50 on the Billboard 200, peaking at #42. Featuring classic hits like “Man In The Box,” “Bleed The Freak,” “We Die Young” and “Sea Of Sorrow,” the album would go on to be certified gold in September 1991, again a first for the genre. By 1997, the album would be certified double platinum.

Pre-orders for the deluxe ‘Facelift’ box set are available here. The band will also be reissuing the remastered album as a 2xLP on standard black vinyl November 13.

Alice In Chains released their latest album, Rainier Fog, in 2018. In September, it was announced that the band would be honored with a Founders Award from the Museum of Pop Culture. That ceremony is set to take place in December.