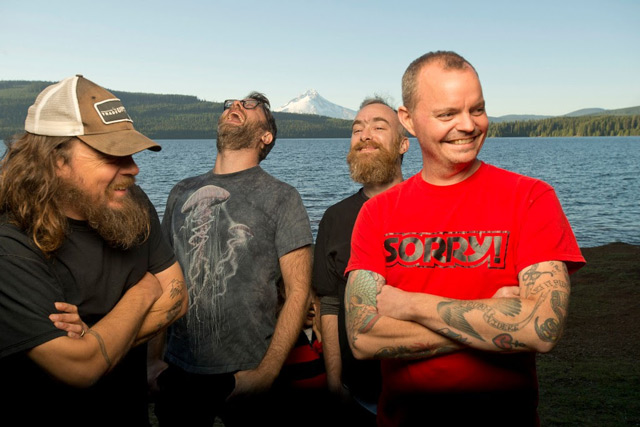 Red Fang have teamed up with Adult Swim Singles by releasing their new song “Stereo Nucleosis.” It has been four years since Red Fang released their latest full-length effort with 2016’s Only Ghosts as this new track could be a sign that the band have plans to unveil new material in the not so distant future.

In the meantime, listen to the new song below: 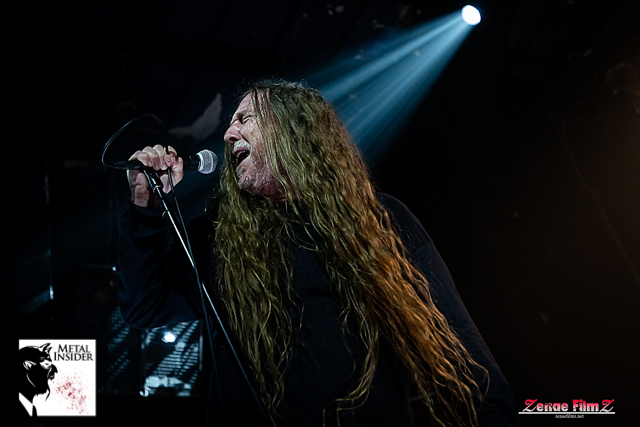