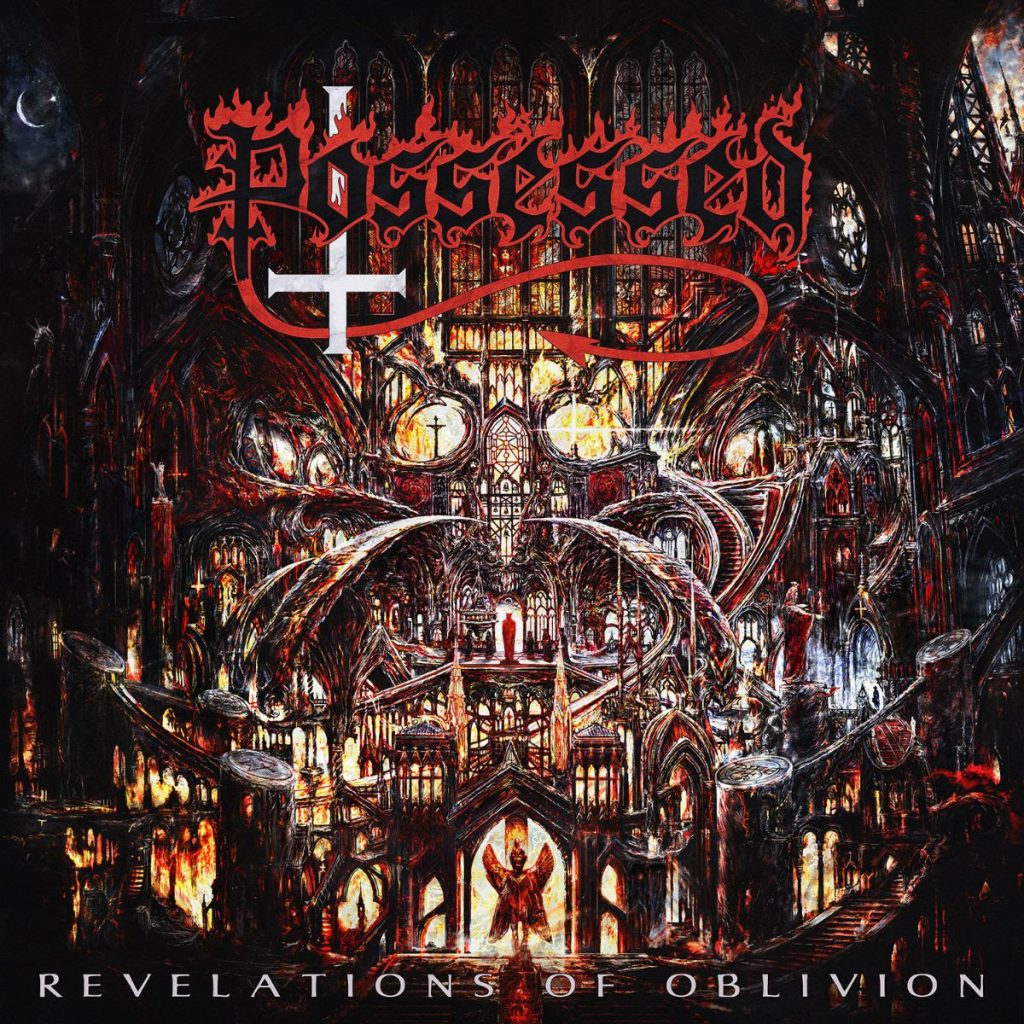 It’s been literally three decades since Bay area death thrashers, Possessed have released a complete studio album. Naturally, given the legendary status of Jeff Becerra and company, the expectations are quite high. So, how does this record sound? Well, to be quite honest, it sounds exactly like a Possessed record – with a strong nod to more of a thrash sound. Possessed, to be honest, has exceeded expectations here.

While Becerra is the only member of the band from their classic 1980’s lineup, the rest of the lineup demonstrates intense musicality and really meshes in with Possessed’s signature sound.

“The Word” features intense riffing and a classic thrash sound. While “No More Room in Hell” is another clear Possessed anthem right there with the clinic-like cuts circa 1985-1987. “Demon” is a dark track with a lot of texture and brutal lyrics that are sure to get the new extreme metal fans via the Lords of Chaos film all excited.

“Ritual” features an expert vocal performance by Becerra along with some intense drum work by Emilio Marquez.  Claudeous Creamer and Daniel Gonzalez give an absolutely furious dual guitar assault on this track that demonstrates just how ferocious this new incarnation of Possessed can really be. Tracks like “Graven” and “Shadowcult” likewise demonstrate the dexterity of the guitarists, who have clearly put a great deal of thought and craft into their solos.

Happily, with three decades of technology between 1986’s Beyond the Gates and 2019’s Revelations of Oblivion, this newest offering offers classic Possessed sound but with greatly enhanced production. Becerra, along with guitarist Gonzalez produced the record that was expertly mixed and mastered by Peter Tägtgren (Hypocrisy, Bloodbath).

Zbigniew Bielak, famed Polish artist known for his amazing album covers for Ghost, Watain and many others, created another beautiful and highly detailed piece for Revelations of Oblivion. With this cover, you’re most certainly going to want to get this in LP format.

Don’t buy this record because of the nostalgia factor. While Revelations of Oblivion may make some of us yearn for those classic days of 1980’s thrash, this record clearly stands up and stands out on its own as one of the premier thrash records of 2019, if not the past number of years. Younger fans just getting into thrash will come to embrace this record as one the supreme modern exemplars of the genre.

Revelations of Oblivion comes out on May 10 via Nuclear Blast and can be pre-ordered here. 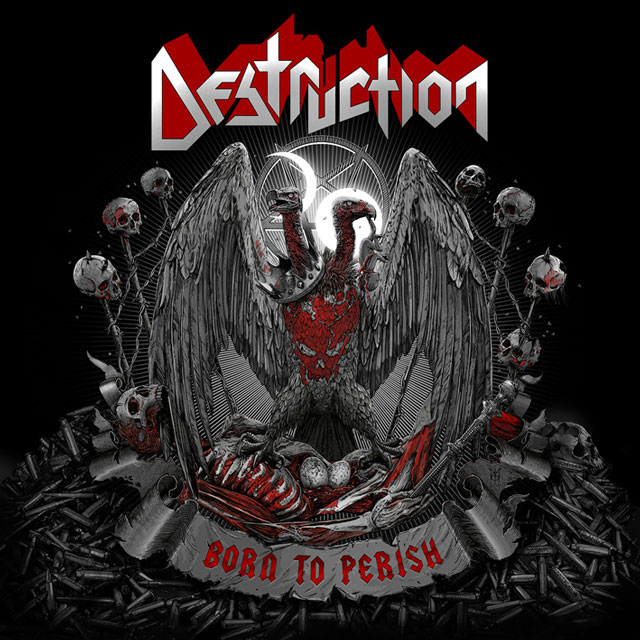