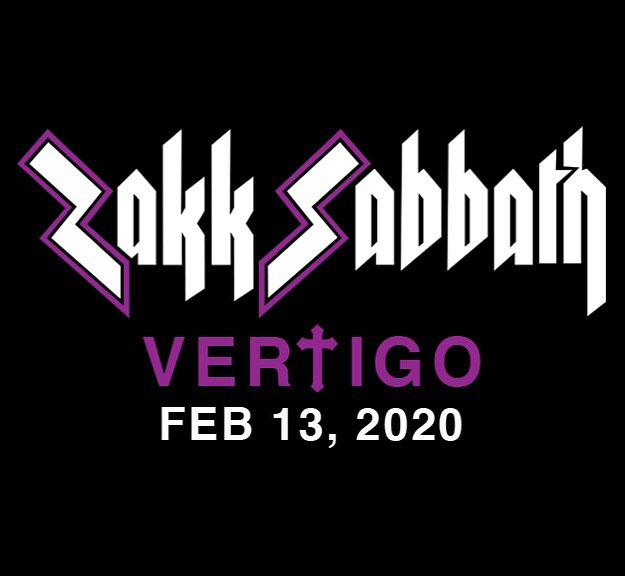 Black Sabbath tribute band Zakk Sabbath has a special plan for the 50th anniversary of the legendary
metal act’s self-titled debut album. The band, fronted by Ozzy Osbourne guitarist and Black Label
Society frontman Zakk Wylde, will be recreating the album in its entirety, right down to its recording
style and release date. However, the only difference will be the album’s title, with the recreation being
called Vertigo after the label the record was originally released on.

The record arrived on February 13, 1970 (a Friday), Black Sabbath was famously recorded in one day.
Zakk Sabbath plan to do the same thing with ‘Vertigo,’ recording their covers live to two-inch tape in a fully analog studio in the span of 24-hours. The album is slated for release on February 13, 2020 (a
Thursday) and will be limited to just 500 copies.

“We’ve partnered with Magnetic Eye Records, a cornerstone of the industry strongly rooted in the very sub-genre spawned by Sabbath, to ensure maximum quality. We’re asking you to join us in our continued celebration of the greatest heavy metal band of all time and the record that started it all! Take this journey with us through this project and be among the 500 faithful to receive the total doom-filled package.”

Each copy will include a vinyl, CD and a digital download as well as a DVD of the album’s making. Pre-orders went up for the album on Tuesday (21st) and sold out within two hours. Said Wylde,

“Thanks to everyone that pre-ordered. We will keep you updated on the progress of the album and
documentary along the way.”

Most recently, Wylde has been celebrating an anniversary of his own, marking 20 years since the release of Black Label Society’s 1999 debut album Sonic Brew with a reissue called Sonic Brew – 20th Anniversary Blend 5.99-5.19. He was supposed to go out on tour with Ozzy Osbourne on the legendary metal frontman’s farewell tour, though those plans were scrapped after Osbourne fell in his home and needed to cancel. Osbourne has rescheduled his European run of dates happening in February 2020 with a North American run starting May 27, 2020 that will last through July to follow. 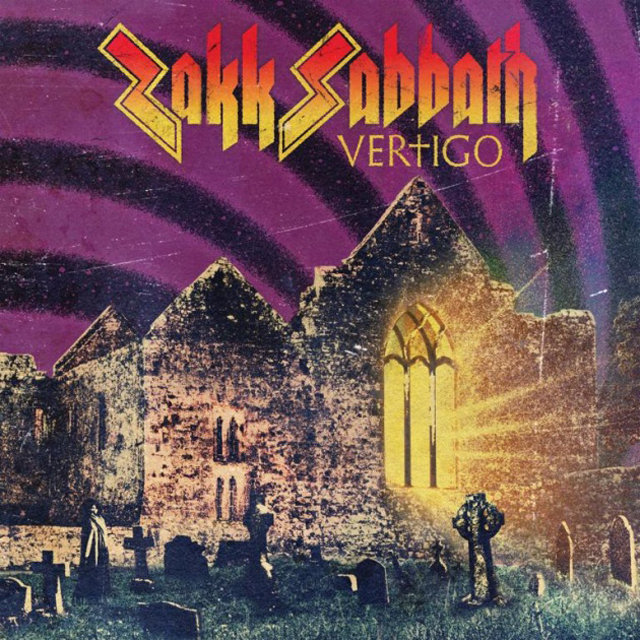