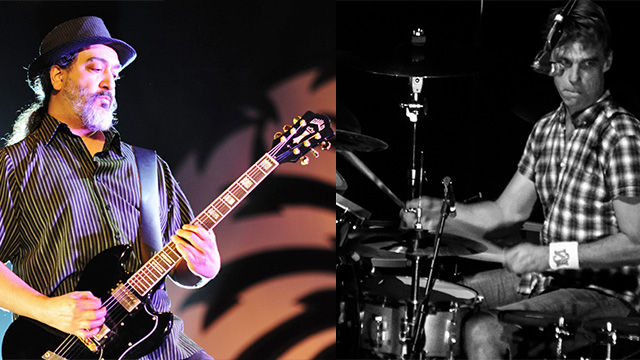 It’s difficult to believe almost a year has passed since Chris Cornell took his own life last May. Since then, we’ve heard countless heartfelt tributes from artists of different genres. What we haven’t heard or seen, however, was members from Soundgarden performing together However, that’s allegedly about to change.

According to The Pulse of Radio, drummer Matt Cameron and guitarist Kim Thayil are scheduled to perform together for the first time since Cornell’s passing at the Northside Festival in Denmark on June 8th. Cameron will make his appearance as a guest of the MC50, an offshoot of The MC5 featuring guitarist Wayne Kramer with an all-star band that includes Thayil, King’s X bassist Doug Pinnick and Fugazi’s Brendan Canty paying MC5’s Kick out the Jams in honor of the album’s 50th anniversary.