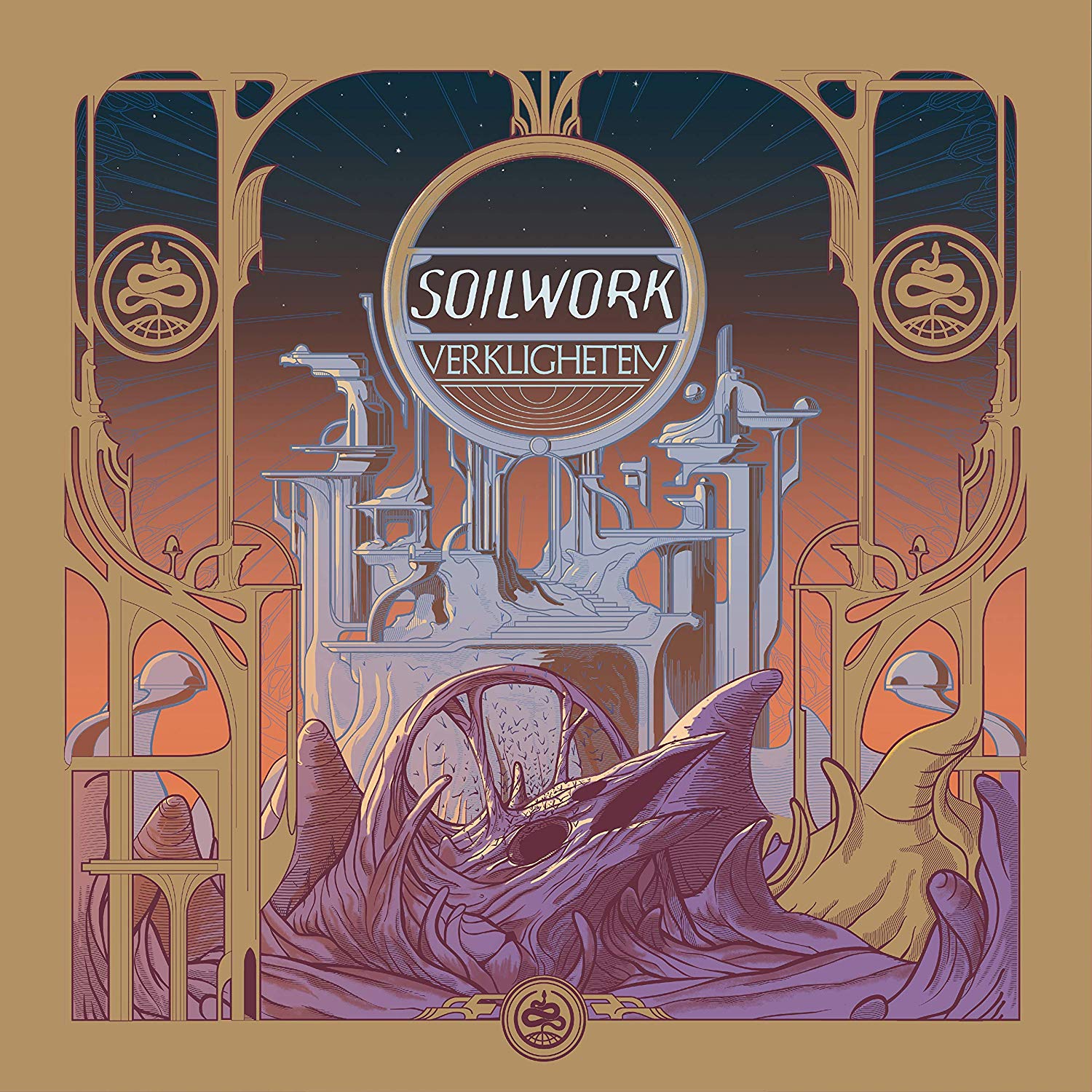 Soon after discovering In Flames during my descent into the bowels of the Swedish Melodic Death Metal scene, I stumbled upon Soilwork’s Sworn to a Great Divide. I was quickly drawn to its aggressive and yet catchy structures to the point that my burnt-to-CD-from-iTunes copy remained a staple in my 1998 Honda CRV’s stereo system on the way to and from high school for quite some time. Eventually, I worked my way through the band’s catalog and kept up with each subsequent release ever since. Nowadays, it’s safe to say that I have a clear picture of what to expect and will never be disappointed.

When former drummer Dirk Verbeuren joined Megadeth full-time in 2016, I was skeptical as to how his shoes would be filled and which direction the band was headed. Dirk’s style behind the kit was a core component to Soilwork’s sound for quite some time, and replacing his presence would be no easy task. This, combined with the band’s tendency to stay within the confines of a familiar sonic range, had me interested to see what Soilwork’s new album in 2019 would resemble.

Simply put, Verkligheten, which was released this past Friday (11th) via Nuclear Blast, contains some of the finest songs to date from these Swedish melodic death metal giants. Eleven albums later, the band continues to evolve as they haven’t turned stale. They manage to consistently stick to a familiar formula that is undeniably their own. The album is brutality intertwined with melodies near to perfection, layered with silky smooth segments of keys provided by veteran keyboardist Sven Karlsson. Though at times the band opts for a heavier rock sound as opposed to traditional melodic death metal, the result never falls short of what is set out to be achieved. “The Nurturing Glance” is a prime example of this; its verse riff almost sounds like it could have been written for any great hair metal band. Before you know it, you’ll find yourself bellowing the lyrics to its chorus in grand fashion.

Verkligheten, in many ways, signals a new era of Soilwork; one in which a lot can be done with their sound from this point moving forward. The heavier tracks, such as “Arrival” and “Needles and Kin,” sit comfortably on a record with other more tuneful examples like “Bleeder Despoiler,” “The Wolves Are Back in Town,” or one of my favorite songs on the album, “The Ageless Whisper.” Drummer Bastian Thusgaard has already proven himself to be the man for the job beyond expected, while longtime vocalist Björn Strid continues to build on his strengths and solidify himself as one of the greatest in the scene.

If you’re a fan of anything Soilwork has done in the past, there will be something on Verkligheten for you. Whether it’s the soaring choruses, breakneck riffs, dreamy synths, or punishing blast beats; it’s all here on the band’s latest. You will be hard-pressed to find a group as consistent as Soilwork, especially considering the level of scrutiny that many of their counterparts who have been placed into the same subgenre have been put through. With each album, the band continues to excel and push the boundaries of where their sound is headed.