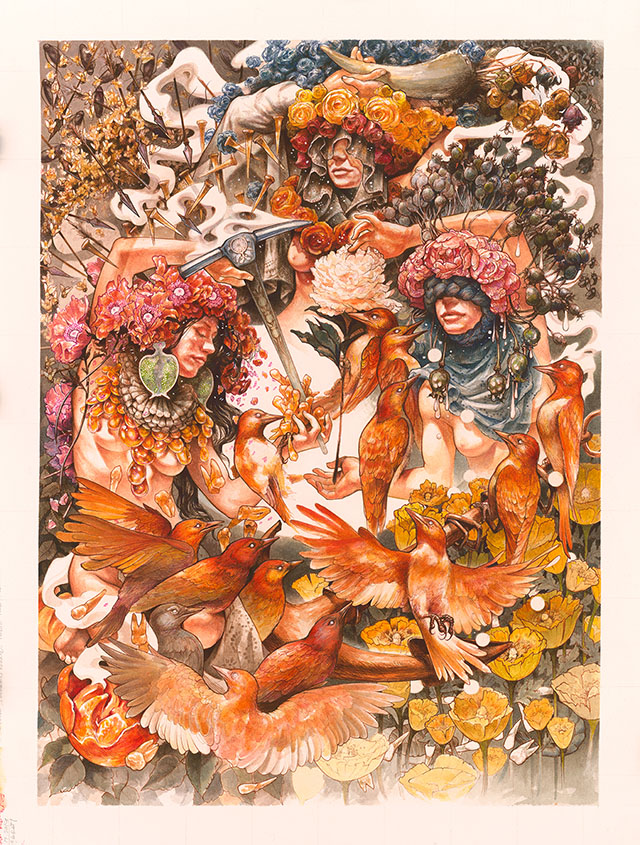 Knowing full well I’m going to get some social media heat for this (which I seem to thrive on), I’m going to say it anyway… Gold & Grey is the best Baroness record released to date. Yup, you read that right. Gold & Grey is officially my favorite one.

Look all, Baroness records are great. This, we know; however, there is something EXTRA special about Gold & Grey. Could it be the blast beats in “Seasons?” Could it be Nick Jost’s incredibly funky bass? How about Gina Gleason’s rich lead guitar? Yes. It’s all those things and more.

While there is no doubt that guitarist/vocalist John Baizley, in combination with previous guitar player, Peter Adams was an incredibly good combination on records like Purple, there is just something about the chemistry between Baizley and relative newcomer Gina Gleason on this record (and in their live shows) that just clicks so perfectly. You can see this a bit in the “Seasons” video and undoubtedly feel this live. It’s an interaction that is so complimentary and quite mesmerizing to experience.

There’s a perfect amount of sludgy distortion on songs like “Broken Halo” which also showcase the dynamism of the songwriting. Baroness likes to take the listener through a number of different iterations of a theme and that makes their final tracks just so interesting to keep listening to over and over. You think you know what comes next and then you find you don’t… but you’re pleasantly surprised. This is also apparent on songs like “Cold Blooded Angels” where you believe you’re going to get a slow, quiet track – and then three minutes in you get a full on rocker, driven largely by Jost’s bass.

“Pale Sun” is one of those classic record closers. Lots of different sounds and massive amounts of affect permeate the track as Baizley’s screams get more and more distant as the track closes out.

Baroness is one of those bands that just clicks on every level. Whether it be the cover art, the music on the record, the live show, the lyrics or just the overall vibe, Baroness has quickly become one of the most important bands in the United States. With massive crossover appeal to both rock and metal fans, Baroness can headline an event like the Decibel Metal and Beer Fest or play a more rock oriented event and still draw a very significant crowd.

All in all, Gold & Grey was everything I hoped for in a Baroness record. It has soul, heaviness, distortion, sludge and beauty. Few bands can pull this off and even fewer can pull it off as well as Baroness.

Gold & Grey is a first day buy.  It releases on June 14 and can be ordered here.

The Band is also embarking on a tour.  Tour dates can be found here. 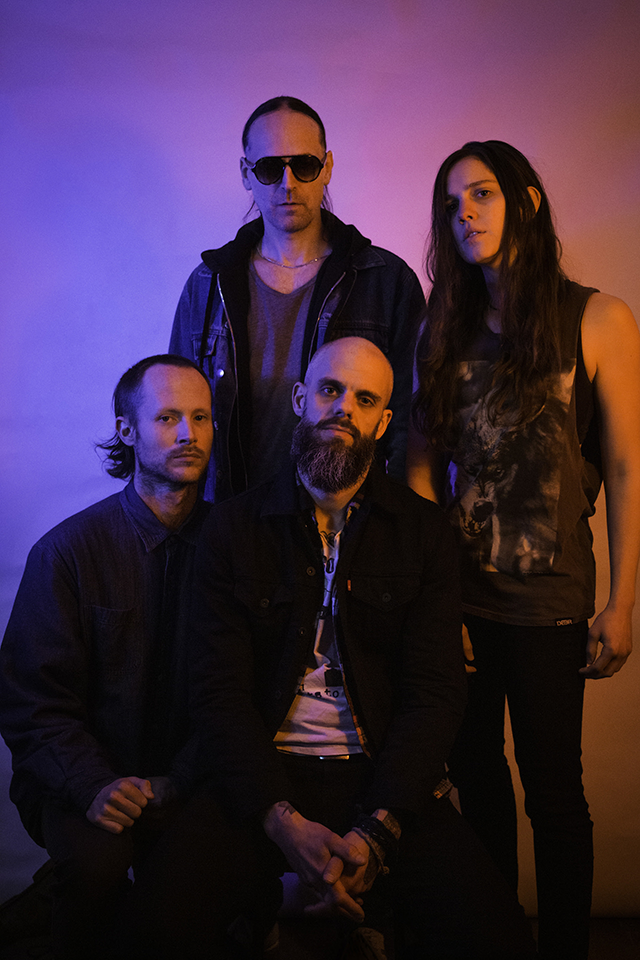 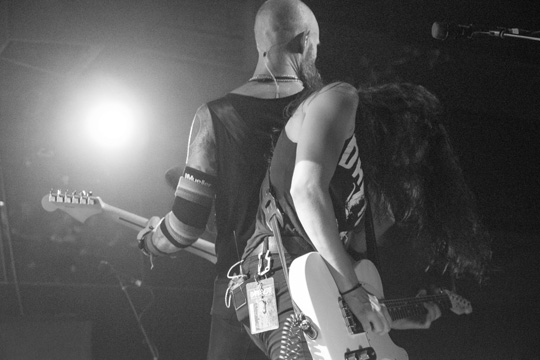