Anyone know the name Zac Baird? You probably wouldn’t unless you’re a big Korn fan, but he might have just become even more nameless. There have been a handful of hints dropped on his social media that he just might be a new member of Ghost. The band, who are rumored to have only one original member, played their first show since undergoing a lineup change this past weekend.

Baird, while not confirming outright that he’s a Nameless Ghoul, did state that his “first show” was this weekend while linking to a keytar. He also stated on Friday (24) that he’s spent 90% of his life “in costume,” which makes sense, as he wore a horse skull mask with Korn. And he responded to a Twitter fan about playing Buenos Aires by stating he wouldn’t be there with Korn, but was stopping by with someone else. Ghost are scheduled to play there in May. And earlier this month, he posted an Instagram of himself recording while wearing a mask, which might be method acting for his new band.

Here’s some footage of the new lineup of Ghost, which may or may not include Zac Baird:

Categorised in: News, Rumors and Gossip 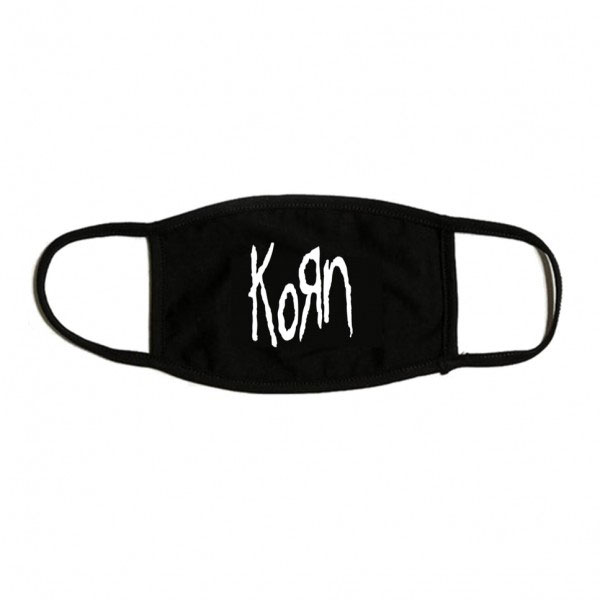