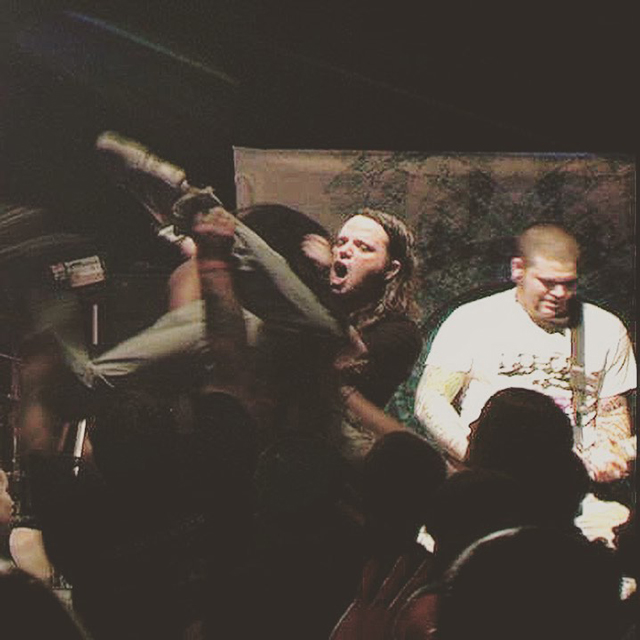 We are saddened to report former He Is Legend and Bloodjinn guitarist McKenzie Bell has passed away. No cause of death has been revealed at this time. However, The PRP noted how Bell was involved in a serious accident several years ago as he documented his road to recovery via Instagram. Bloodjinn confirmed the news on Facebook, stating:

“We are extremely saddened today to find out that our great friend and former guitarist, Mckenzie Bell, has passed away. He was always a blast to hang out with and one incredible riff writer. He was the king of all of the hot sauces. Seriously, his collection was insane. He was largely involved in our ‘This Machine Runs On Empty’ recording process, along with @machinejk76. He even had a great singing voice and will forever be heard on “Moment Of Clarity”. Rest in power brother. You were loved dearly by everyone.”

McKenzie contributed to He Is Legend’s first two albums, I Am Hollywood (2004) and Suck Out the Poison (2006).

We send our condolences to Bell’s family and friends during this difficult time. 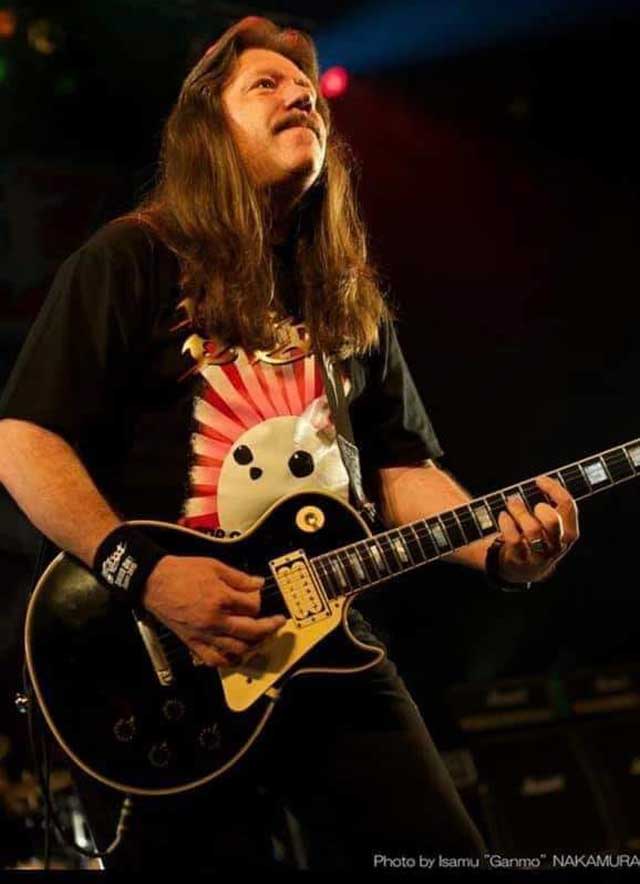