Stratovarius has revealed that drummer Jörg Michael has been diagnosed with cancer. Keyboardist Jens Johansson has released the following statement:

“Dear Stratovarius fans, I am afraid we have some quite terrible news. News of the worst imaginable kind. It’s about our friend and drummer Jörg Michael.

Jörg has cancer. He recently discovered a lump on his neck, went to the doctor, they decided to operate and found what they call ‘a malignant thyroid neoplasm.’ They took out his whole thyroid just to have the best chance to get everything out. He will also have to undergo a regimen of radiotherapy. He is a fighter. We have all talked to him and it’s clear that this guy is not down for the count. He and his team of German doctors are pissed off and ready to kick ass, and I would not want to be a little cancer cell on these guys’ shit list. Believe me. Jörg and his family (and us guys in the band) found this out only last week, after the operation. Naturally we are all going between a lot of emotions, sadness, worry, shock, confusion, even anger.

As for Stratovarius, as you perhaps know there is a long tour coming up with Helloween, and with the surgery and therapy that will now follow there is no way Jörg can do the first part of the tour. For me
personally, I at first felt quite hopeless about the tour, because I was so upset about all this news. But Jörg himself has been extremely clear that he does not want the band to cancel a single show because of this. In the end, this is what made at least me feel better about going back to hitting the road next week.

So, we have debated what to do for many days now. Jörg first suggested my brother Anders do this November – December 2010 leg, but it turns out Anders will unfortunately be busy recording some record or other with that little indie cellar band of his called HammerFall [laughs].  After a lot of searching we found a guy that both can do it and didn’t have other commitments: Alex Landenburg. He plays well, Jörg says he’s a great guy (very important!) and he started learning the set already before we even had decided what to do, which to me shows a lot of dedication. You can Google Alex’ name if you are curious.

So it turns out that Stratovarius will do the first leg of the Helloween Seven Sinner tour, just as planned, only without Jörg behind the kit, but with Jörg very much as a motivator to us being there. Not one single date will be canceled or changed. Jörg wants to be back on the road with us again as soon as possible depending on the therapy, but we are not making any promises. That one is up to powers even higher than Jörg Michael and his doctors. We will try to keep you somewhat updated.

Anyway, the most important thing is that they think they got all the bad stuff out and that the end result is that we just fix that sentence I wrote above. We will then say: Jörg had cancer. But he beat it.”

It’s good to hear that the band won’t be missing any dates on their upcoming tour with Helloween, though I’m sure it’ll be a tough one for them without their bandmate. Our best wishes go out to Michaels and his family. 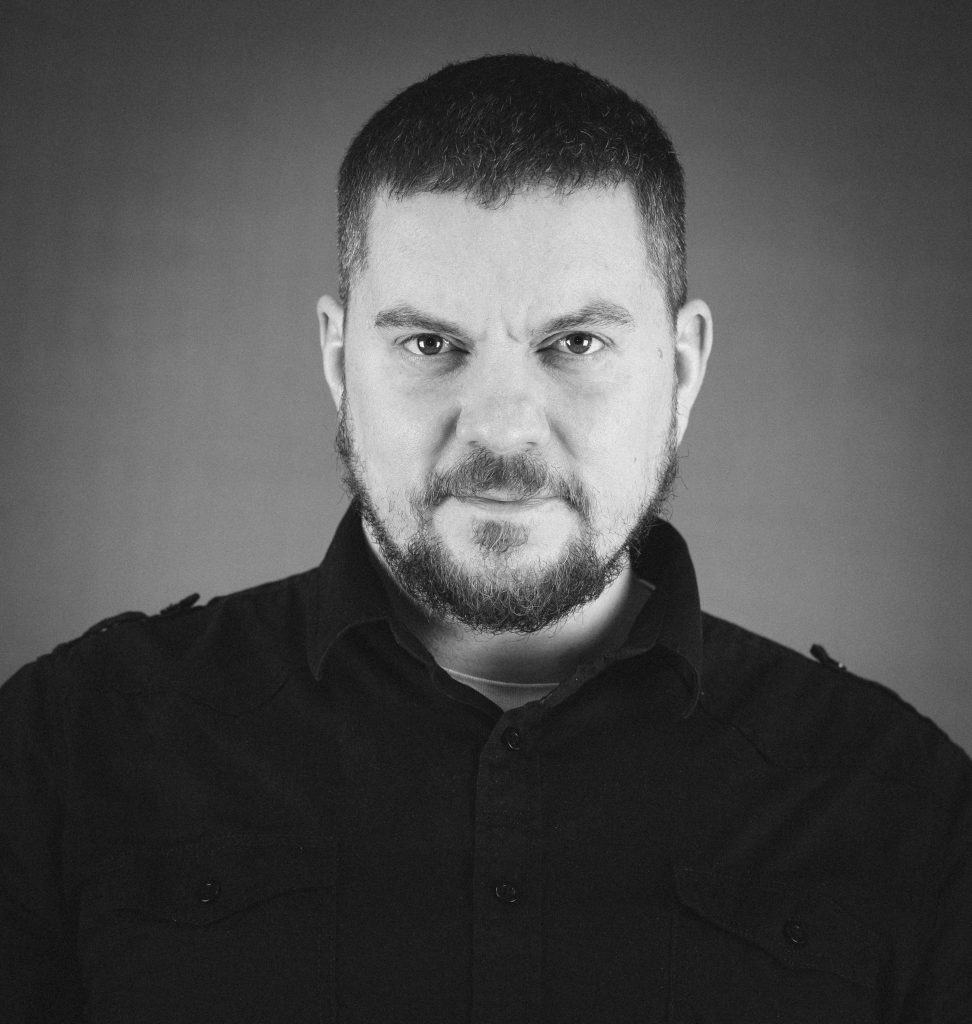