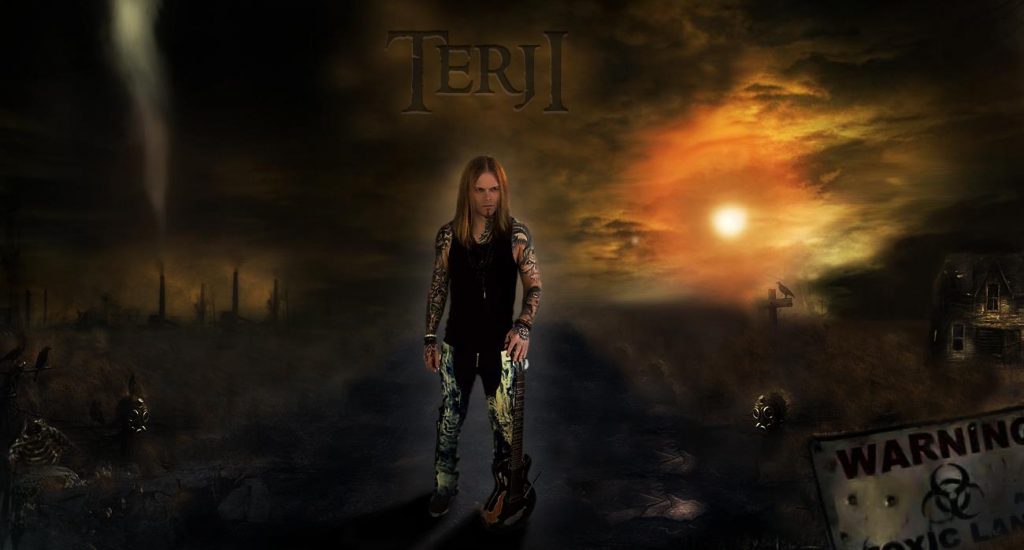 After seventeen years, longtime Týr guitarist Terji Skibenæs has decided to quit the band. Based on his statement, it was an amicable split as he revealed he lost the desire to play in the group. Additionally, it looks like we will see more of him as he promises to release details about his future projects.

“This is it. I am now officially leaving the band TÝR after 17 years. After months of thinking this through carefully, I’ve finally come to the decision that it’s time for me to quit.

The reason is very simple: I have no desire whatsoever to play in TÝR anymore.

There’s no drama or anything going on between me and the others. It’s just me not having any joy to play the music in the style of TÝR anymore.

I want to thank Heri Joensen and Gunnar Thomsen for the all the time we had and I wish TÝR all the best in the future.

And thanks to all the fans for the support through the years.

My last show with Týr will be at Sabaton open air in August.

More news to follow soon about my future projects.

The group has announced that Attila Vörös from Hungary will be taking Terji’s place.

“After the end of a very successful World Tour off Satyricon’s latest record Deep Calleth Upon Deep the time has come for me to call it for a change and look for new adventures with my friends at Týr. We’ll be hitting the road together in South America in October/2018. 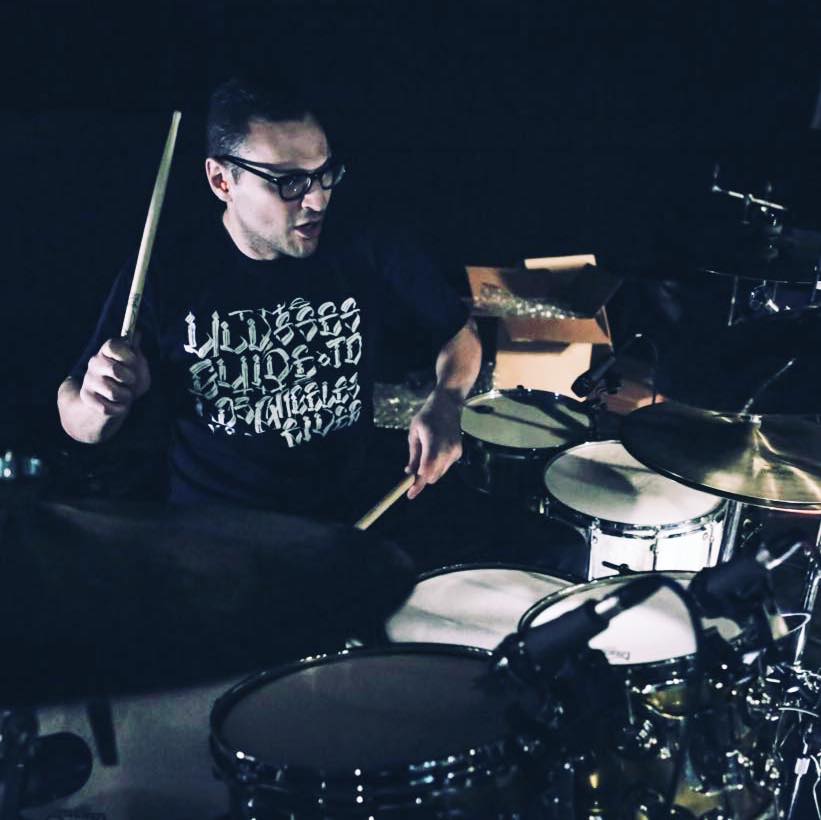