As 2013 draws to a close, we’ve been giving the site over to artists to let us know what they’ve been listening to. It’s proven to a diverse year for artists and albums alike. You can check out part 1 here, part 2 here, part 3 here, and part 4 here, and part 5 here. However, we also want to let you know what got us going this year. If you’re so incline, you can read what MI’s Chris Colgan, Zach Shaw, Matt Brown and Bram Teitelman dug. But without further ado, here’s Dissident Aggression’s top albums of the year.

10. Sea of Bones – The Earth Wants Us Dead (self-released)
Connecticut’s masters of ethereal doom delivered their first full-length album in six years and it was well worth the wait.  Sea of Bones spends this album stretching and bending the bleakest of doom to their will.  Highlights of the album include tracks like “Failure of Light” and the 39 minute (39 minutes!?!) title track.  One of the most depressive and overbearing records of the year, in the best way possible. 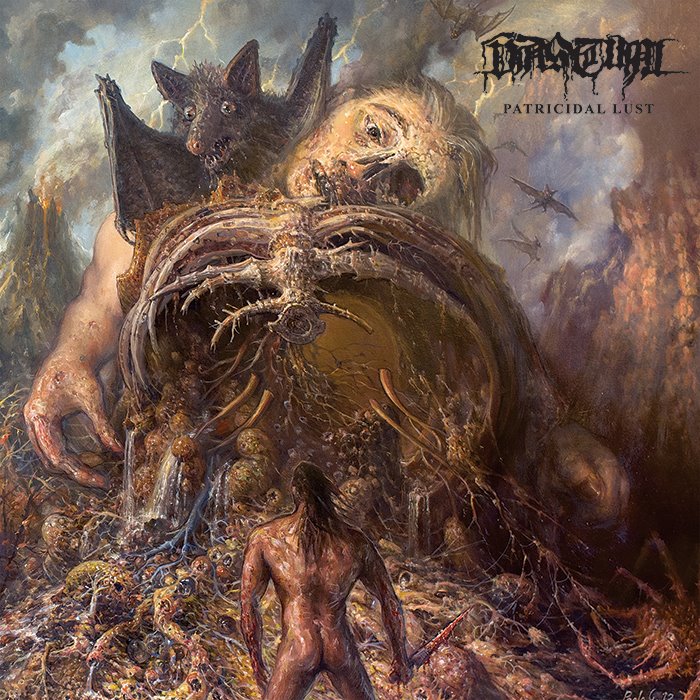 9. Vastum – Patricidal Lust (20 Buck Spin)
Lyrically speaking, Patricidal Lust may be the darkest and creepiest record of the year.  As the band explores the darkest corners of human sexuality (and our inability to control it at times) they deliver the perfect soundtrack to the seediness.  San Francisco’s Vastum play death metal in the ways of old, mixing in elements of doom.  It’s not unlike a mixture of early Celtic Frost and Obituary with some of the earliest outputs from the great UK doom scene.  However you want to classify it, Vastum delivered their best effort to date and an album that will absolutely send you reeling if you aren’t ready for the assault on your senses (and your sense of compassion).