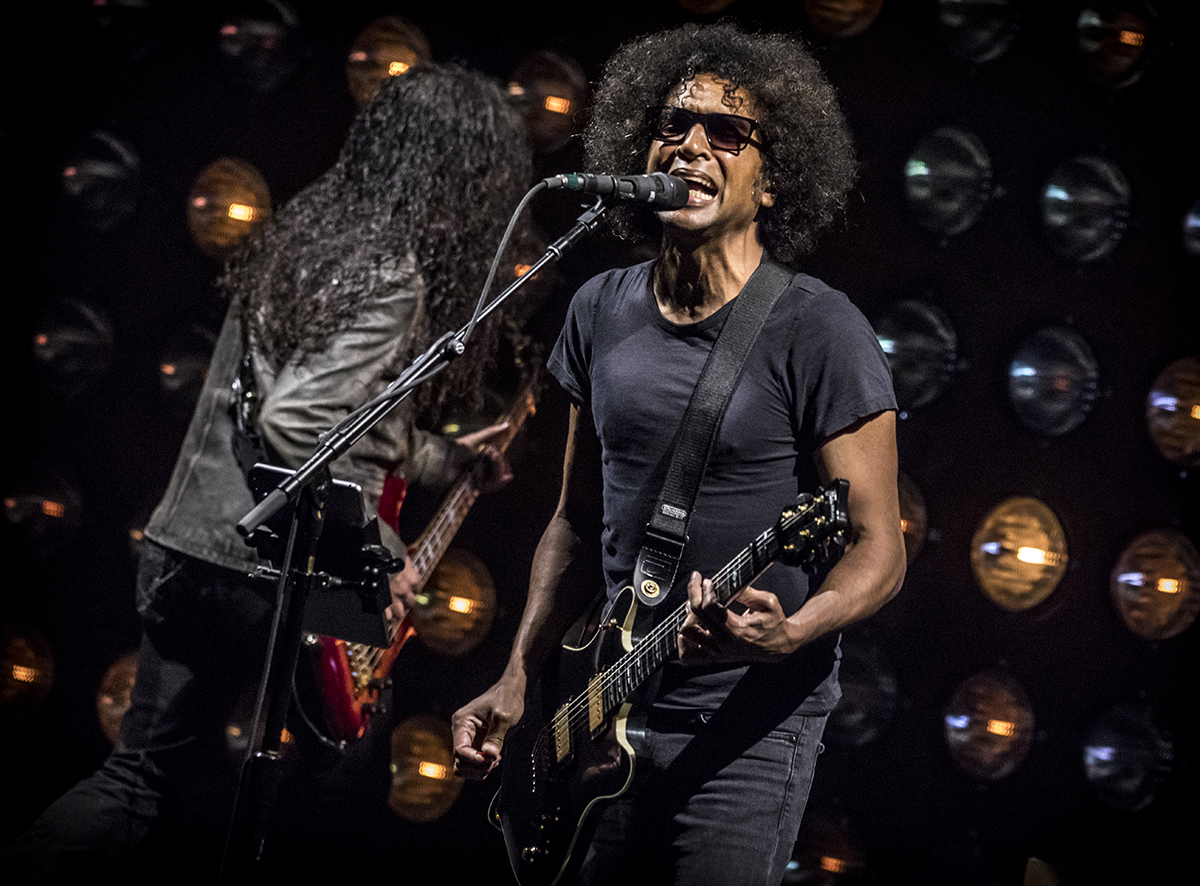 Alice In Chains have announced a string of North American tour dates. The tour kicks off on April 10 in Vancouver, BC and wraps up April 28 in Quebec City, QC. Though primarily a tour of Canada, there are a few northern US dates included in the run as well.

In August 2018, Alice In Chains released its first new album in nearly five years, Rainier Fog. The title is an ode to their hometown of Seattle, WA, where, for the first time in 20 years, the band recorded much of the album. Rainier Fog is nominated for ‘Best Rock Album’ at the 2019 Grammy Awards.

Rainier Fog is also slated to get its own episodic film series. Directed by Adam Mason, Black Antenna will be a 90-minute sci-fi opus encompassing every song on the album. The story was introduced in last year’s “The One You Know” video and will be expanded over the next year.

Prior to the North American dates, the band is doing a short run of shows in Australia in March. The band also has a run of European shows starting in May.

Tickets go on sale to the general public this Friday (1st). 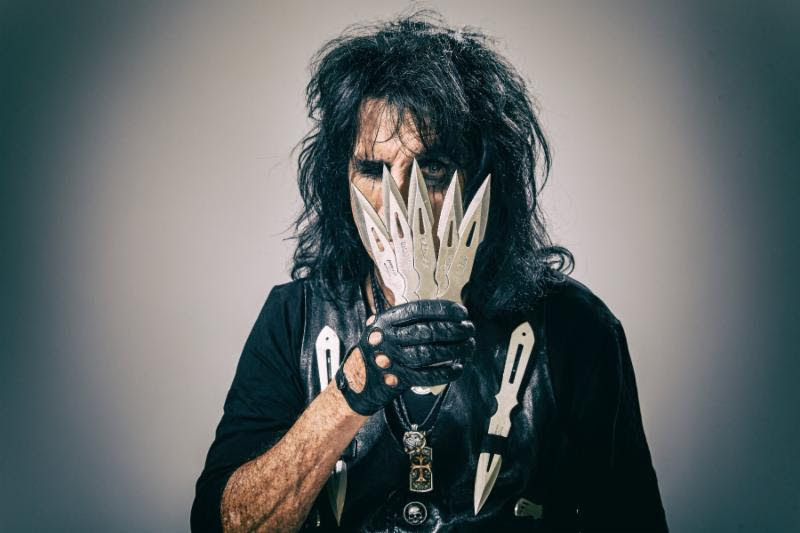