This past summer, Avenged Sevenfold were originally scheduled for a headlining North American run. However, something bigger came along when Metallica invited them to support their WorldWired trek. Today (2), the group announced that they will embark a headlining North American run in January 2018. The Stage tour is currently scheduled to kick off in Nashville, TN on January 12th and concludes on February 11th in Fargo, ND. Support on this run will be Breaking Benjamin and Bullet for My Valentine. It appears to be secondary markets, ones that they would not have hit with Metallica this year. Tickets go on sale to the general public on Friday (6) at 10:00 AM local time. Deathbat Nation pre-sale ticket sales kick off tomorrow (3).

More US and Canada dates will be revealed shortly. 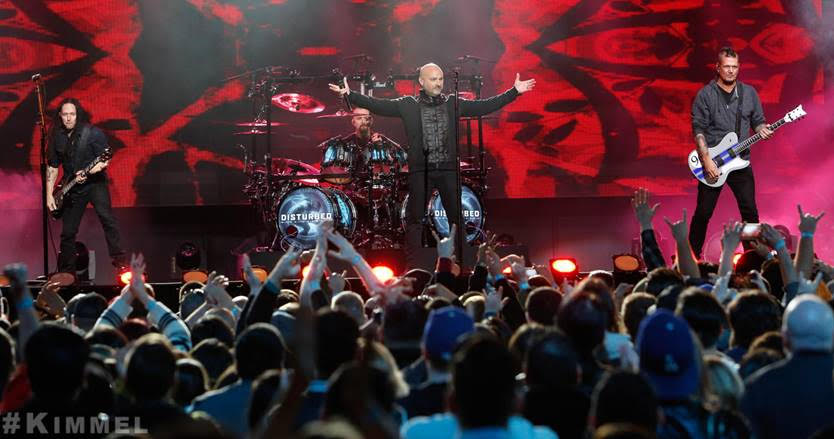