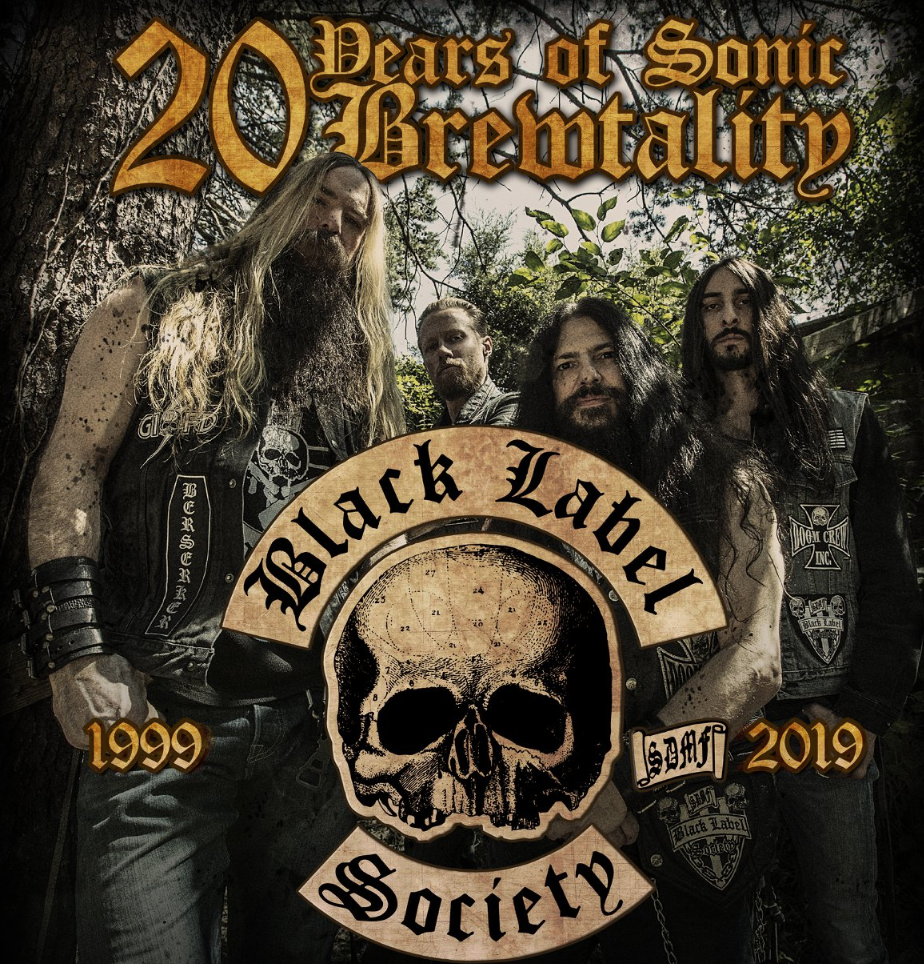 Black Label Society will be celebrating the 20th anniversary of their debut album, Sonic Brew. The band plans to celebrate in a big way, starting off with a brand-new reissue of the record.

“The original recording back in 1997 was mastered with high volume, alcohol, and dance. We went in and worked off the existing performances and focused on the high volume and dance while replacing the booze with viagra and anabolic steroids. I wanted to re-blend and re-choreograph this release to be the most brewtal and dance-tactic album since Gloria Gaynor‘s ‘I Will Survive’ dominated the dance floor at Studio 54!”

The reissue will also include a couple of unreleased bonus tracks, such as a full band/piano version of “Spoke in the Wheel” and an acoustic recording of “Black Pearl.”

The group will also be celebrating the milestone by hitting the road for the 20 Years of Sonic Brewtality Tour this spring. Kicking things off on April 24 in Denver, CO and wrapping up May 23 in Los Angeles, CA, the band will be playing two nights in almost every city visited. The first night of each city will feature their debut effort played in its entirety while the second night will have a “more traditional” setlist of fan favorites. Conan and The Atomic Bitchwax will be providing support for all dates.

Sonic Brew won’t be the only Black Label Society album to be reissued in the coming years. eOne also plans on releasing new versions of Stronger Than Death, 1919 Eternal, The Blessed Hellride, Hangover Music Vol. VI, Mafia and Shot To Hell.

Sonic Brew – 20th Anniversary Blend 5.99 – 5.19 is set to hit shelves May 17. Tickets for the Sonic Brewtality tour go on sale to the general public this Friday (1st). 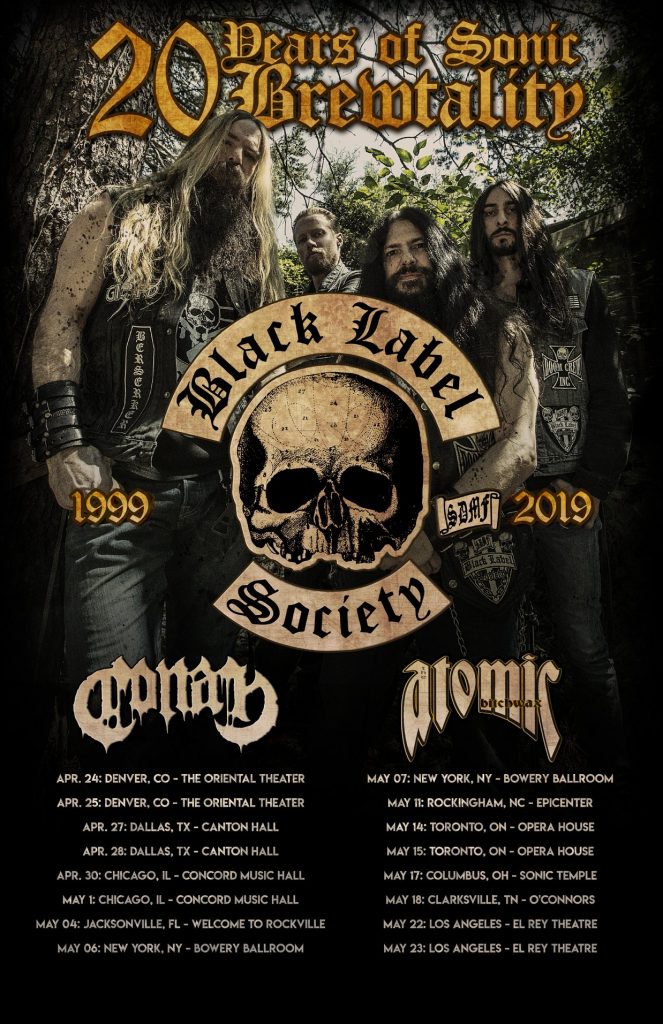