At this point, you may be asking yourself “Wait, it’s only October of 2011, and they’re already announcing dates for next Summer’s Mayhem Fest?” Well to answer simply, yes. In fact, it’s not unusual for touring festivals to announce dates this time of year and so far in advance, even before the official lineup is revealed. However, not only do we not know yet who will be on the Mayhem Fest 2012 bill, but we also don’t know which venues the tour will play at. In other words, we’ve pretty much gotten a “save the date” wedding invite from the tour’s organizers.

While it may probably be of more interest to potential sponsors, the Rockstar Energy Mayhem Fest has posted a tour itinerary for the 2012 edition on their website (with dates subject to change). The exact cities and venues may not be listed, but you’ll have a pretty good guess as to where the tour will stop on a given date if you’ve been a frequent Mayhem Fest concert goer. The website also promises (if all goes according to plan) that the lineup will be revealed in January, 2012. Check out the initial tour dates for the 2012 Mayhem Fest after the jump. 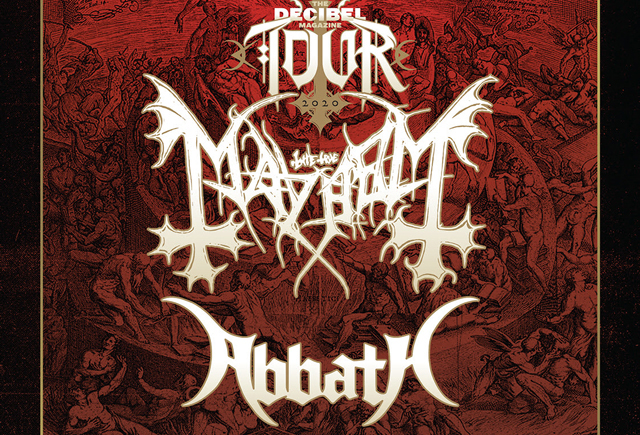