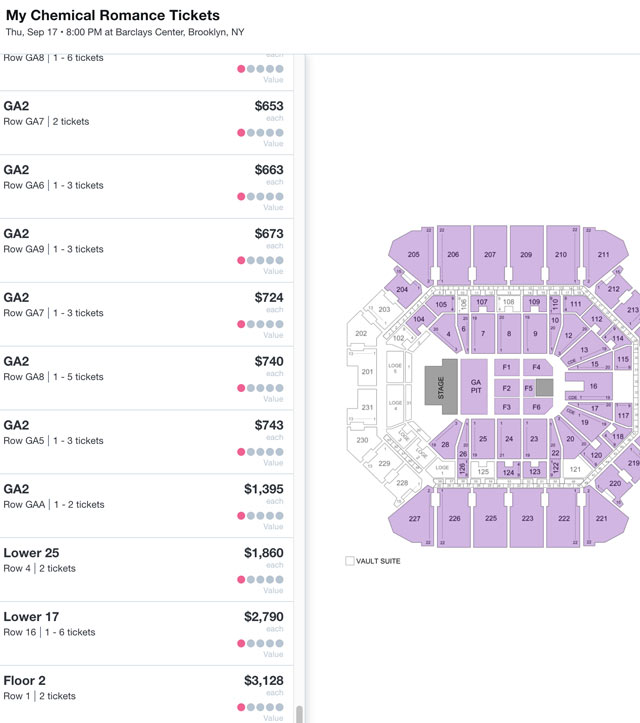 This week Disturbed announced The Sickness 20th Anniversary Tour, Napalm Death unveiled a massive intimate trek with Aborted, Tombs, WVRM, and The Locust, and Cognitive revealed a spring run with Cryptodira and Hath. With that being said, we compiled eight additional tours that were announced this week.

Horrendous and Cloak will be teaming up this spring for a short U.S tour. The trek is scheduled to kick off on March 28th in Philadelphia, PA and will run through April 12th in Columbus, OH.

^ No Cloak, Dysrhythmia only 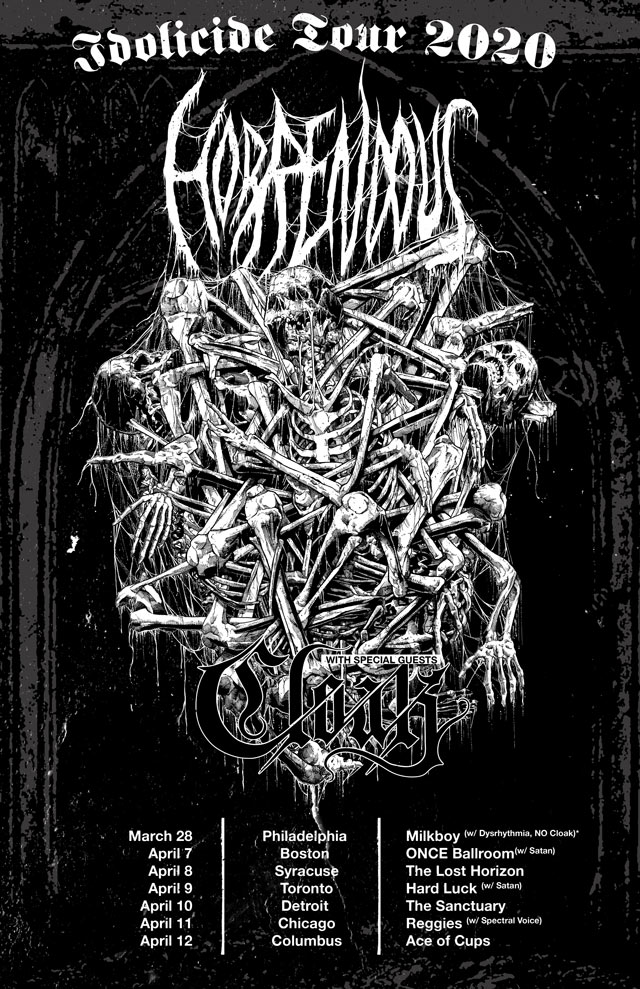 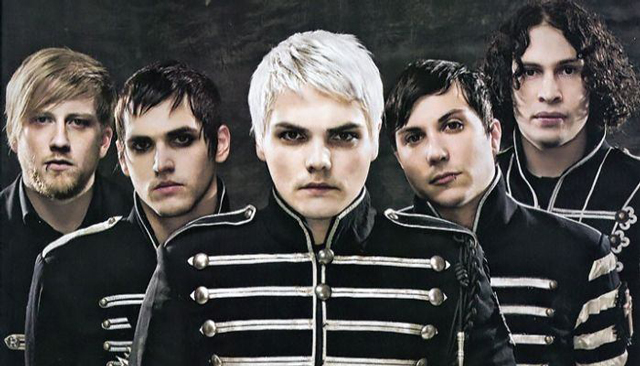