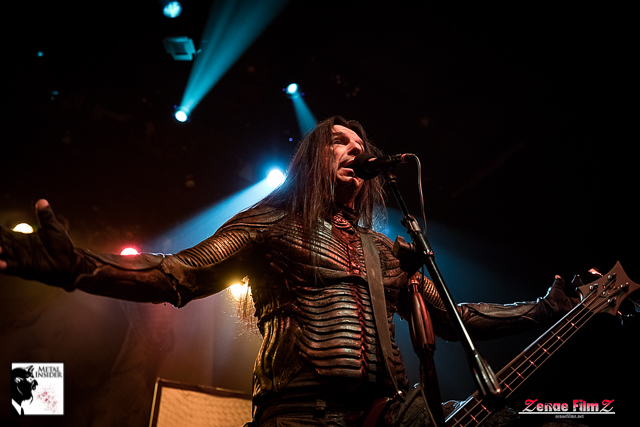 Septicflesh has revealed they will be joining Ensiferum on the Paths of Glory North American tour in January 2019. We’ve seen these Greek symphonic death metallers earlier this year with Dark Funeral, however it’s been almost four years since Ensiferum performed in North America. The Finnish folk metal outfit will be supporting their latest effort Two Paths, which was released in late 2017 via Metal Blade. Septicflesh will most likely be celebrating their recent signing with Nuclear Blast as well as shedding out a few songs from their new album Codex Omega.

The run kicks off on January 5th in Baltimore, MD and concludes on January 29th in Tampa, FL, which gives Ensiferum enough time to board this year’s 70000 Tons of Metal cruise. Septicflesh will also have a few days to recover before they head out to the Metropolitan Theater in Mexico City on February 2nd, 2019 for their special live performance with a full orchestra and choir featuring over 100 musicians, which will also be recorded for a future DVD release. 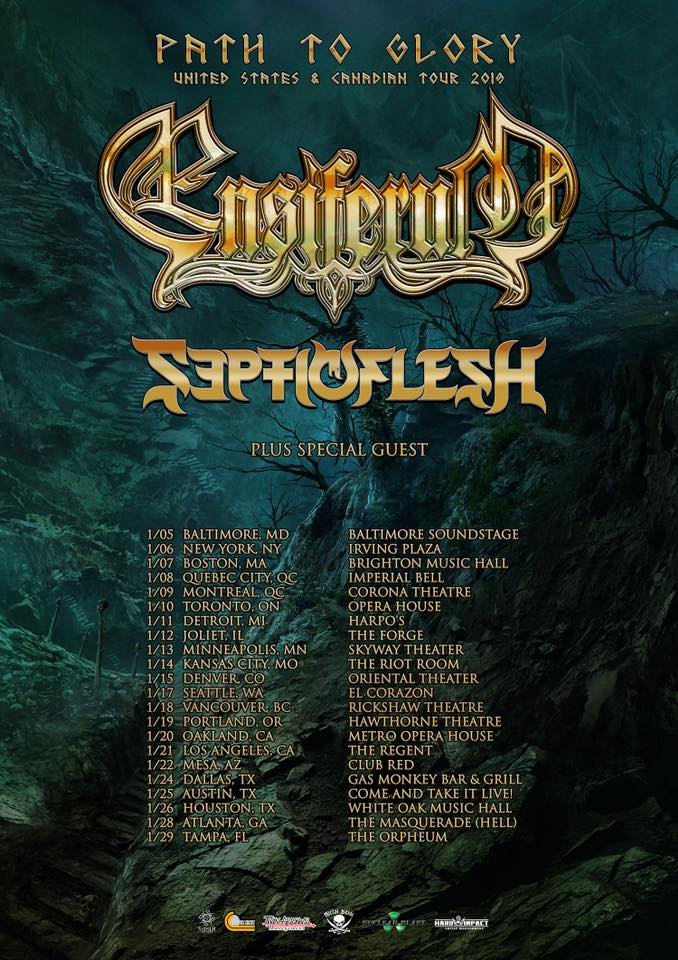 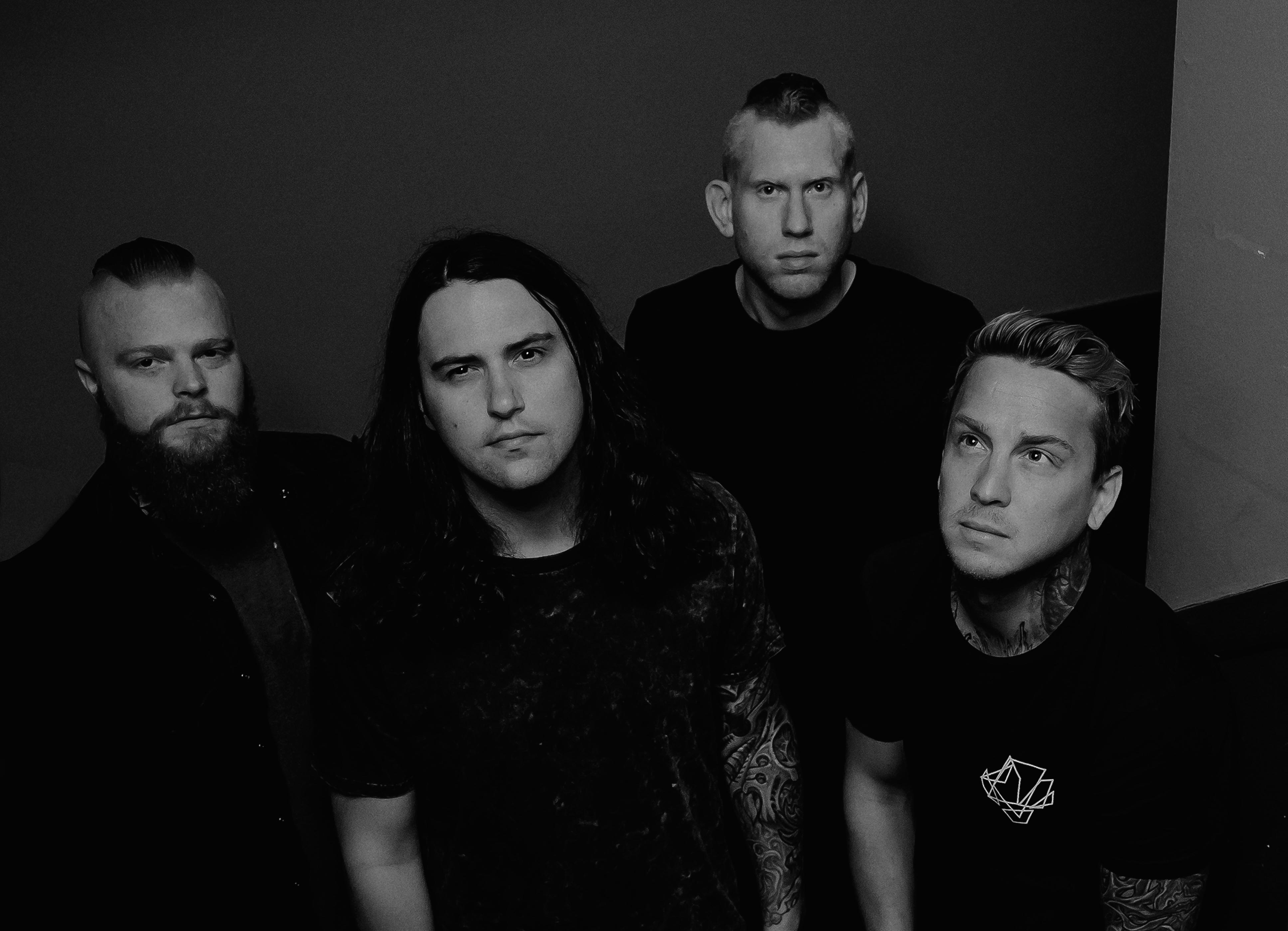