After Megadeth picked up their first Grammy of their career, Dave Mustaine spoke about the band’s upcoming touring plans. He kept his cards close to the vest at the time, stating that they’d be out on a headlining tour with “bands of our ilk” and then opening for a band for the first time in years. There were rumors about both tours, with a Scorpions date or two leaking out before that tour was confirmed for September. Even before then, however, there was a rumor that their headlining tour would include Meshuggah, TesseracT and Lillake.

Today, that tour was made official, and a North American tour with those four bands will start in June. Tickets will go on sale tomorrow (19) for Megadeth fan club members , with tickets going on sale to the general public on Friday (21). Here’s where the tour will hit. 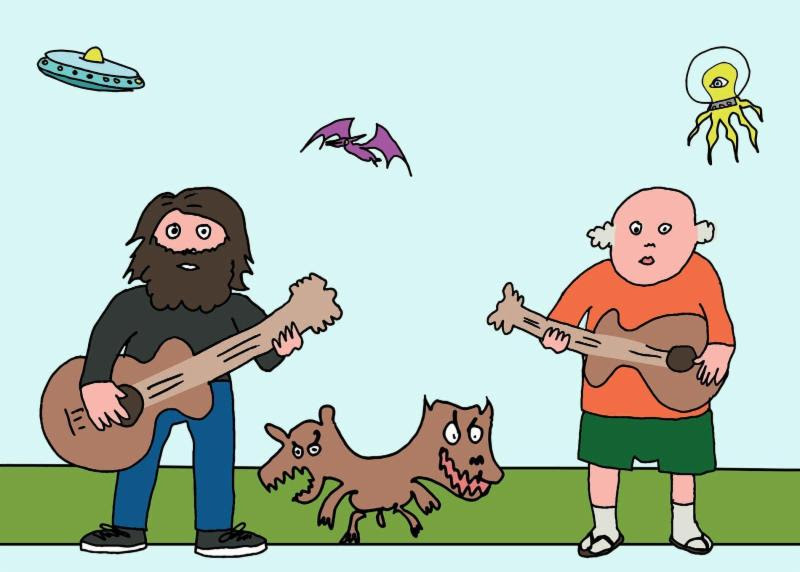 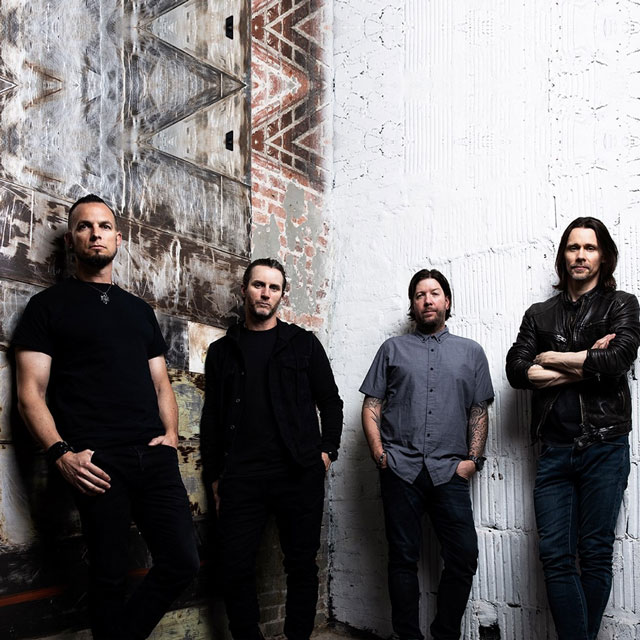