After nearly twenty years with Season of Mist, Mayhem has found a new home with Century Media Records. The group has spent a decent amount of time celebrating 1994’s De Mysteriis Dom Sathanas and now, these Norwegian black metal legends are ready to move forward with the release of their overall sixth full-length effort. The album is currently untitled but, it is scheduled to arrive on October 25th. Mayhem’s latest effort Esoteric Warfare was released in 2014 via Season of Mist.

“Once again Mayhem is writing a new chapter in its 35 year history. We are excited to now have joined forces with Century Media and are eager to see what this partnership can do for us both in the future.”

Mayhem have also announced a Fall European headlining tour with Gaahls, WYRD and Gost. The trek kicks off on October 31st in Nijmegen, Netherlands and will run through November 30th in Gothenburg, Sweden. 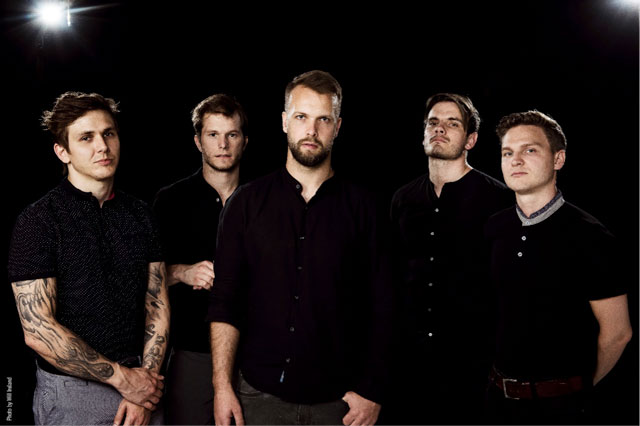