This just hasn’t been a good year for Oceano on the road. First the “Best in Brutality Tour” with Broken Hope, Fallujah and Rivers of Nihil is cut short, and now they leave the Heavier Than Heavy Tour, which they were co-headling with I Declare War.

“Due to transportation issues we are unable to play the remaining tour dates. We sincerely apologize but this is out of our control. We’ve had such a blast with I Declare War, The Last Ten Seconds of Life, Barrier and Invent, Animate and have some big news coming up.”

Oceano ends up missing the last seven shows of the tour. Below are the remaining dates of the Heavier Than Heavy Tour, with I Declare War, The Last Ten Seconds of Life, Barrier and Invent, Animate 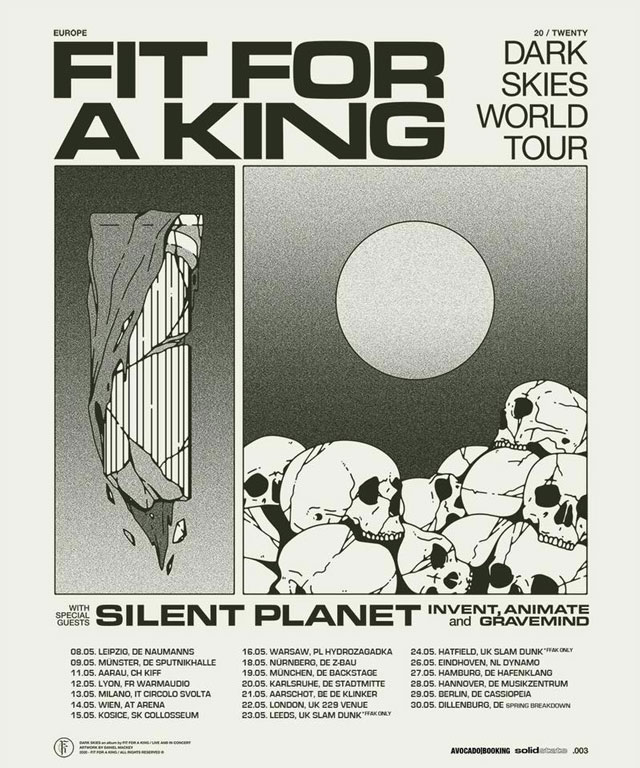