In Flames have announced guitarist Niclas Engelin will not be joining the band on their current North American tour. Instead, ex-Megadeth guitarist Chris Broderick will be coming in as a last-minute replacement.

“To all of the Jesterheads coming out to our upcoming North American tour: We’re extremely sad to inform that, due to strong medical advisement to stay home, Niclas will not be joining the tour. Luckily, ex-Megadeth guitarist and longtime friend, Chris Broderick was able to step in at the last minute for the full run. Please wish Niclas the best as he stays home to rest. We can’t wait to see you soon.”

The first half of the North American tour started Tuesday night in Houston, TX with All That Remains and All Hail The Yeti joining them as support. A second leg starts February 28 in Baltimore, MD, where In Flames will be supporting Within Temptation on their Resist 2019 tour.

There is no word on Engelin’s condition or why he has been told by his physician to sit this tour out. The band also has a string of spring and summer European dates starting in April. Hopefully he will be back to his guitar duties before that set of dates.

In Flames will be releasing their 13th studio album, I, The Mask, on March 1. It is the follow-up to the band’s 2016 album, Battles, you can pre-order the album here. 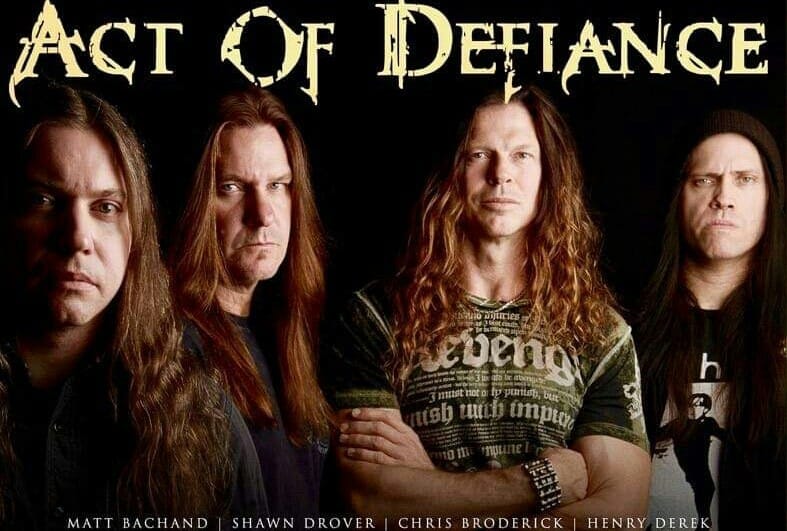