After a long life on the metal scene, a successful Kickstarter campaign is allowing Obituary to tour next month and release a new album in 2014. The band has more than exceeded their original goal of $10,000 banking in at more than $45,000 from their crowdfunding efforts. The Florida death metal troupe, who got their start in 1984, has been on Roadrunner and Candlelight Records in the past. Their last album, Darkest Day, was released in 2009.

But while you are waiting to see what tricks they have up their sleeve for 2014, catch them at a select number of live shows next month. 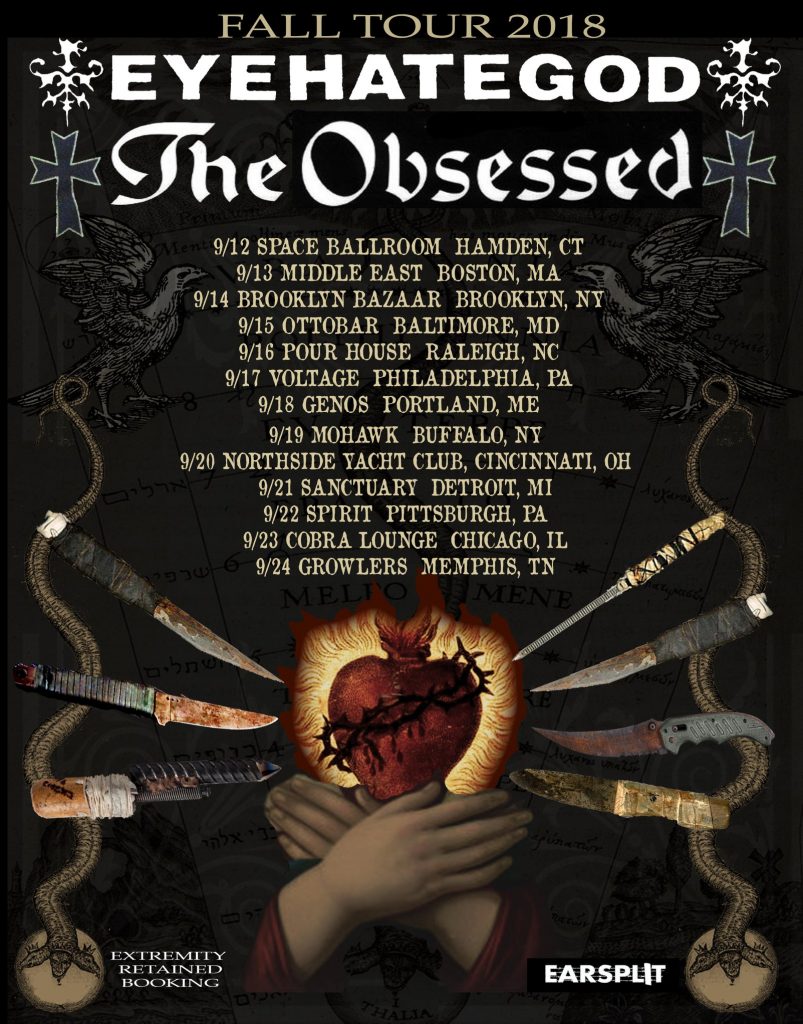