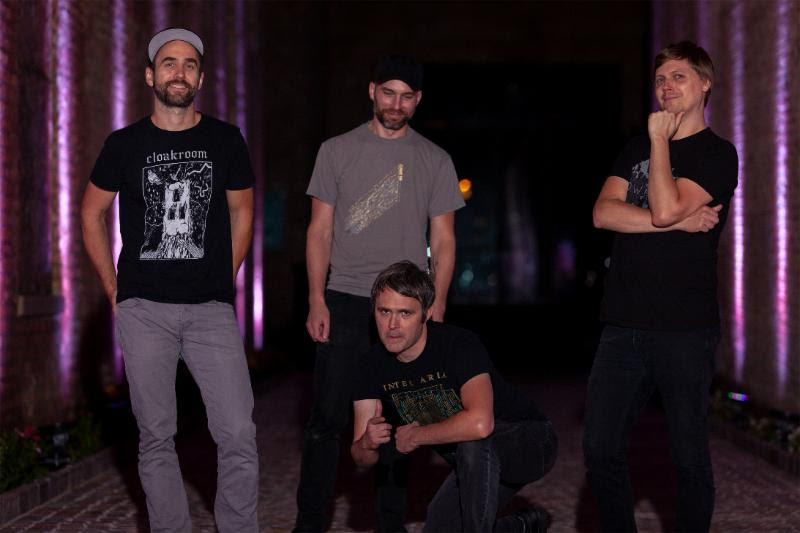 It’s a big day for Pelican as they announce new music, a reissue and a summer tour. The band has announced that they will be releasing Midnight and Mescaline exclusively on Record Store Day (April 13th, 2019) through Southern Lord Records. This two-song 7″ will be the quartet’s first new music in the past six years.

Along with announcing new music, Pelican has digitally released a deluxe reissue of their 2013 album Forever Becoming. The reissue will feature an improved mix and master along with a revised version of their track “Bardo”. The album was originally mixed by Chris Common but in less-than-ideal circumstances. Now with a fully function studio, Common was able to give the album the proper mix it deserved.

The band has released the below video for “Deny the Absolute” to kick off the reissue and also revealed a summer tour with Cloakroom. 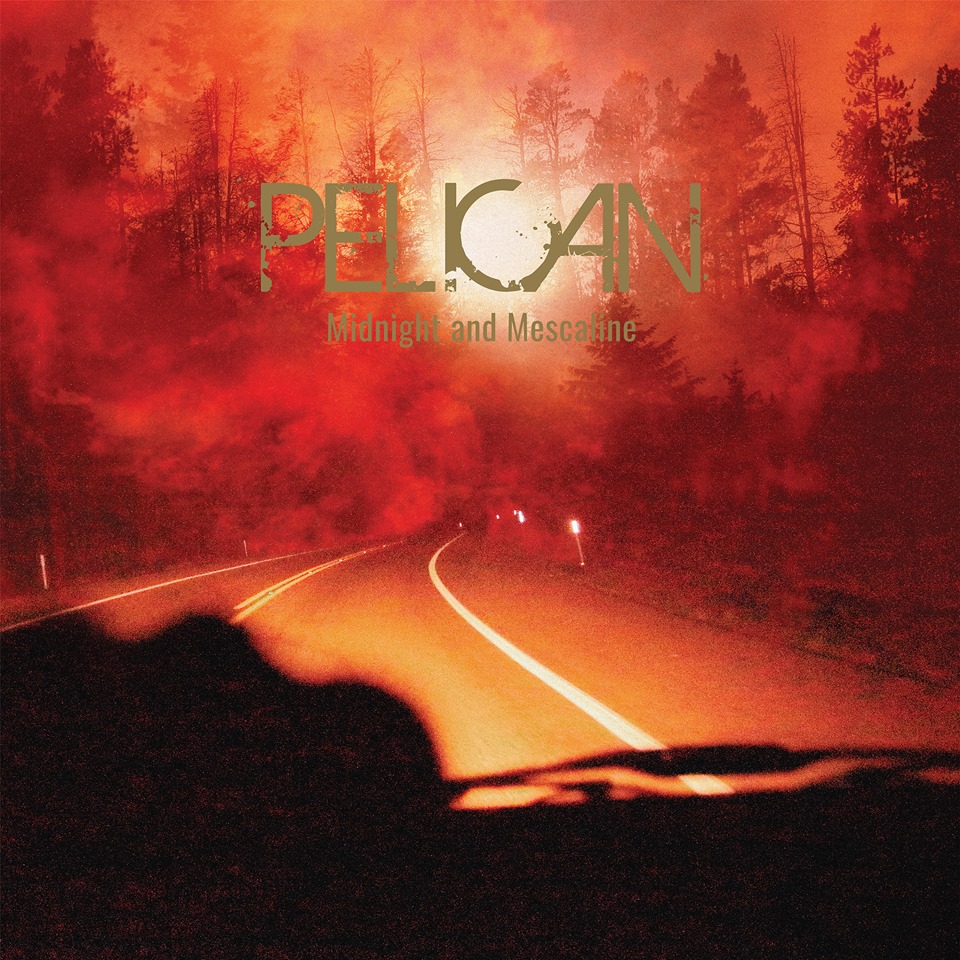