Periphery and Animals As Leaders will join forces this fall for a North American adventure. The Convergence Tour is set to kick off on Halloween in Columbus, OH and conclude on December 2nd in Denver, CO. Car Bomb opens up from October 31st thru November 15th, while Astronoid take over for the remainder of the trek -November 17th until December 2nd.

“We are incredibly excited to hit the road with our good friends in Animals as Leaders this fall. While we’ve done some short runs and one-off shows with AAL over the years, the idea to do a full-scale, co-headlining tour of North America has been something both our camps have discussed for the better part of seven years. Unfortunately, we were never able to line things up. Until now. We were also able to snag two amazing bands for portions of this tour as well, Car Bomb for the first half and Astronoid for the second half. ”

11/28 Vancouver, BC @ The Commodore Ballroom 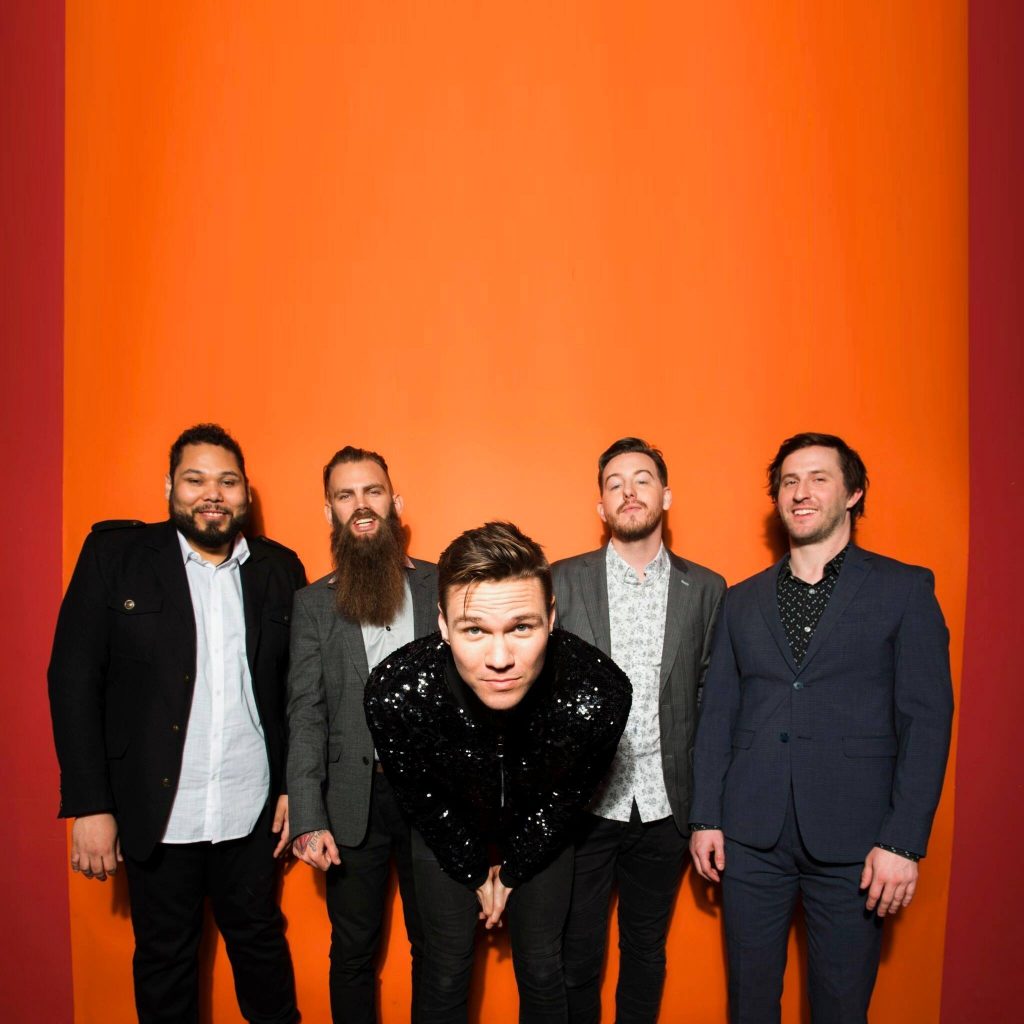