If you’re a child of the ’90s, specifically, the one that watched both Headbangers Ball and 120 Minutes, you’re likely a Quicksand fan. Forming in 1990, the band, which features former Gorilla Biscuits  guitarist Walter Schrefels, released a pair of albums before breaking up in 1995. In 2012, the band reunited and have played a handful of reunion shows, most recently in 2013.  And while there have been hints about new material coming, regardless of whether they have new stuff to play by September or not, they’ve announced a new tour, which will be their most extensive one since reuniting.

Who know if they’re just doing a nostalgia tour for money, or whether they’ll be testing out new material? Either way, metal, post-hardcore and emo kids will be psyched, and those that haven’t heard the band before should probably give them a listen as they’ve proven to a be quite an influence for bands of the above genres. Here’s where you’ll be able to catch them. 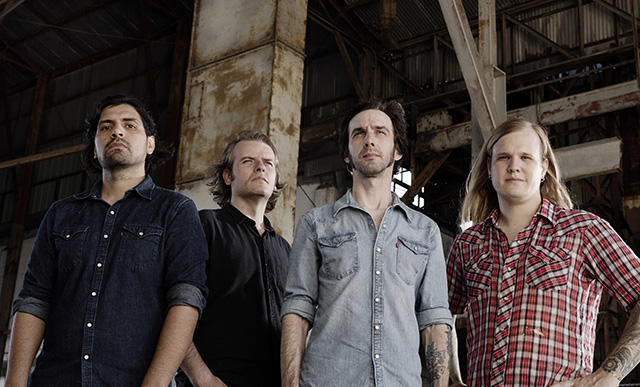