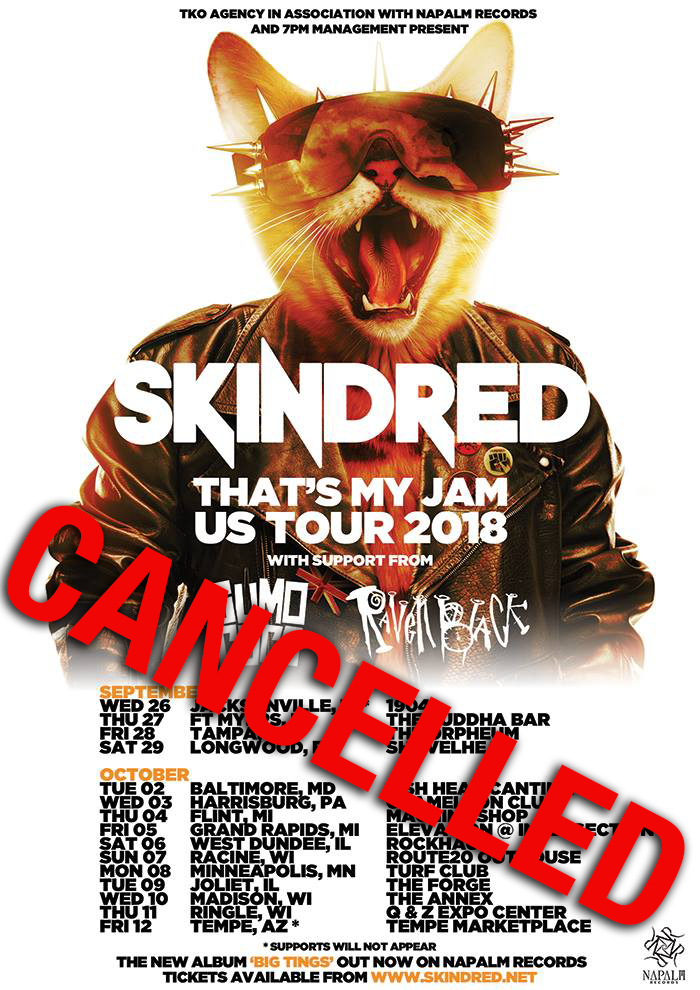 Welsh reggae/punk/metallers Skindred have been forced to cancel their U.S tour, which was scheduled to kick off tomorrow (26th) in support of their latest effort Big Tings. The group shared their reason was “due to unforeseen circumstances, beyond our control.” However, The Chameleon Club in Harrisburg, PA has added a bit more stating that the group’s visas were delayed and will not be approved for at least another few weeks.

“Due to unforeseen circumstances, beyond our control. We have unfortunately had to cancel our run of upcoming US tour dates, which were due to start in Florida later this week.

We sincerely apologise to you , who have bought tickets for any inconvenience caused and hope to reschedule some of these shows back in for 2019.”

“We have just been advised that Skindred‘s visas have been delayed and will not be approved “for at least another few weeks”. Unfortunately this means we will have to cancel the upcoming tour date at the Chameleon Club. Refunds can be received at your point of purchase.” 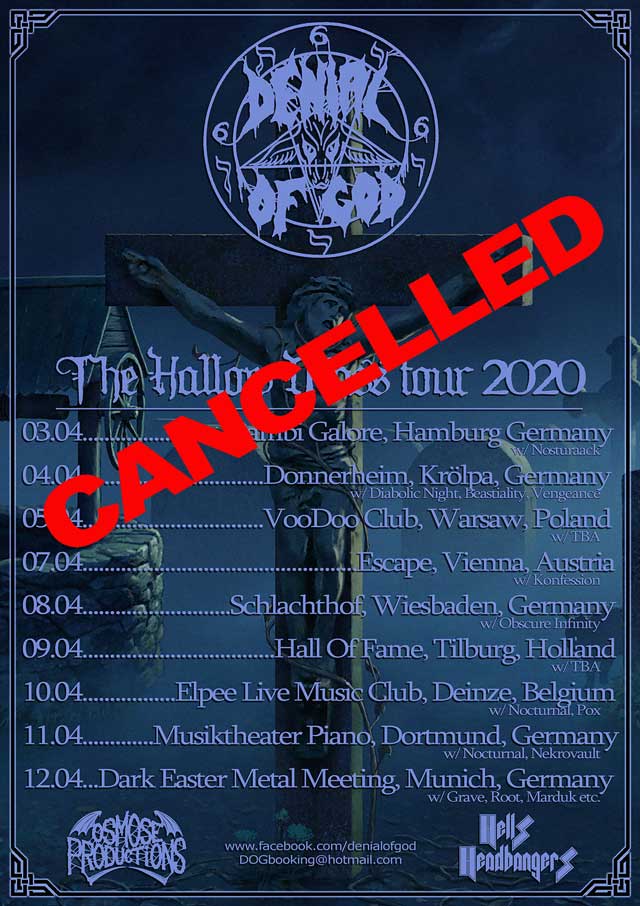