Fans in New York, Los Angeles and Toronto have more than just a new Soundgarden album to look forward to during the week of November 13. That’s because the reunited grunge group will be performing intimate shows there in those cities in support of King Animal.

Tickets for all three shows go onsale to the public starting November 9. However, fans who pre-order King Animal at Soundgarden’s website before 11:59 PST on November 7 will gain access to a presale that begins on November 8 at noon. No word on whether more dates will be announced in addition to these. Either way, this will likely be our first chance to hear new songs from King Animal performed live.

Details regarding all three dates can be seen after the jump.

[by way of Brooklyn Vegan] 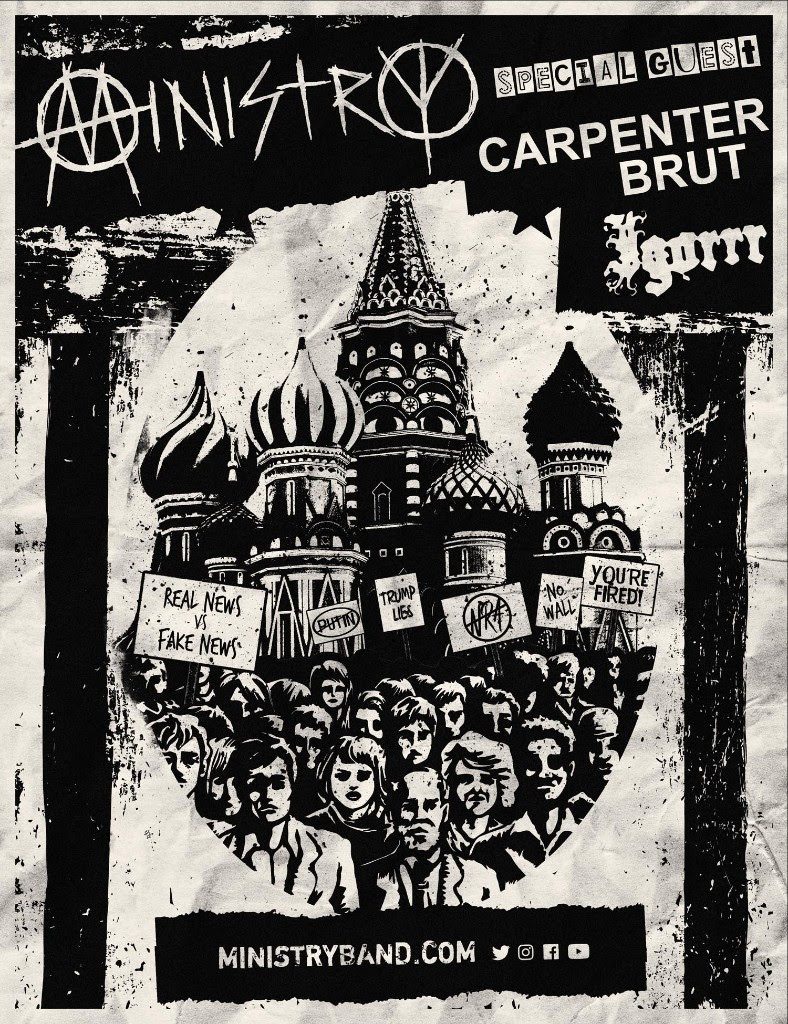