Through the course of their career, The Dillinger Escape Plan have always flirted with being a mainstream rock band. Their 2006 Plagiarism EP had covers of songs by Nine Inch Nails (“Wish”) and Soundgarden (“Jesus Christ Pose”) as well as Justin TImberlake and Massive Attack. They would go on to open for Nine Inch Nails that year, and would actually wind up opening for both Nine Inch Nails and Soundgarden in 2014. While the band is currently recovering from an accident as they continue their final tour, they’ll be hitting the road this Spring with Soundgarden again.

This time, instead of Soundgarden co-headlining with Nine Inch Nails, they’ll be the sole headliner, with the somewhat odd pairing of The Pretty Reckless in the middle. It, like many other tours being announced today/this week, is essentially a series of shows in between festival dates that all three are playing. And while TPR might be the odd band out as far as metal is concerned, for the typical fan of rock radio, Dillinger might be the band that no one’s heard of. Of course, their live show will win over anyone that gets to the show early. Here’s the lineup: 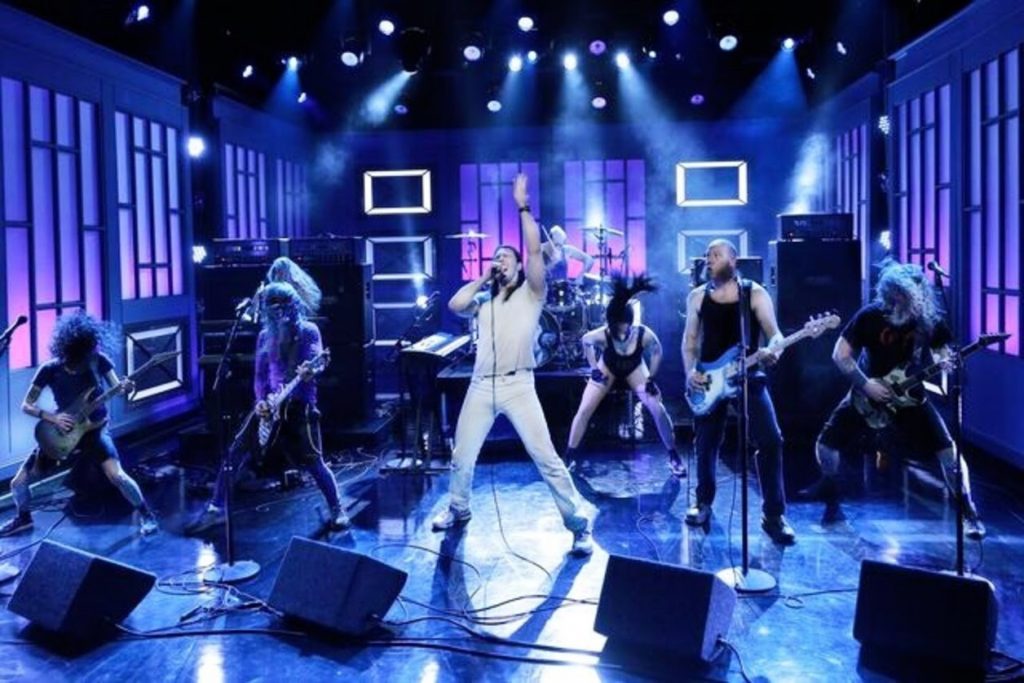