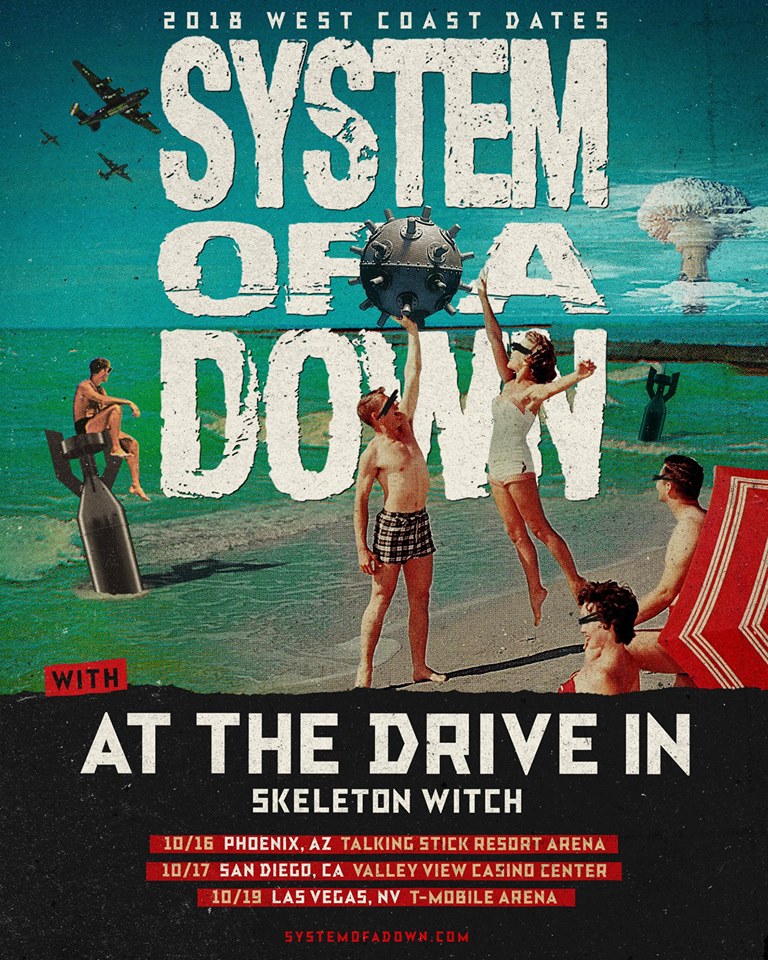 System of a Down shared a cryptic message on Friday (6th), as well as the entire weekend with hashtags #soad2018 and #letsdothis. We thought the announcement would be that they would reveal the possibility of headlining this year’s Aftershock festival. However, it looks as though the group are embarking on a headlining West Coast tour as well for this Fall. As speculated, however, it looks like they will be headlining the Aftershock festival, which we can assume that they will be performing on October 14th. According to the band’s Facebook, they have four dates scheduled, and three of them will find At the Drive-In and Skeletonwitch supporting them.

We can only hope more will be revealed, including a new album (wishful thinking) but, this is what we know so far:

w/At The Drive-In and Skeletonwitch

Tags: Aftershock Festival, At The Drive-In, Clutch, Incubus, Pallbearer, Skeletonwitch, System of a Down 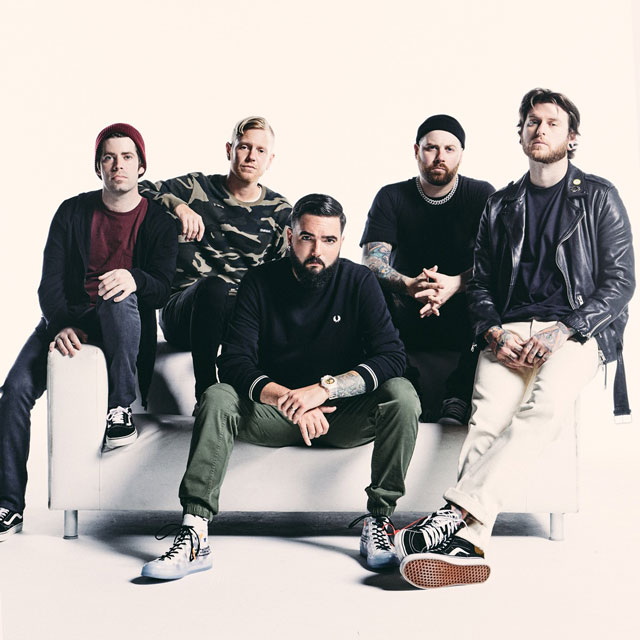