The yearly tour featuring deathcore/hardcore bands announced the first wave of bands confirmed to tour this summer, along with the dates and cities it will hit. As previously announced, the New York stop of the tour will find it joining up with the Summer Slaughter. The bands confirmed playing thus far are:

More bands are expected to be announced, but the dates have been already set and will go as follows: 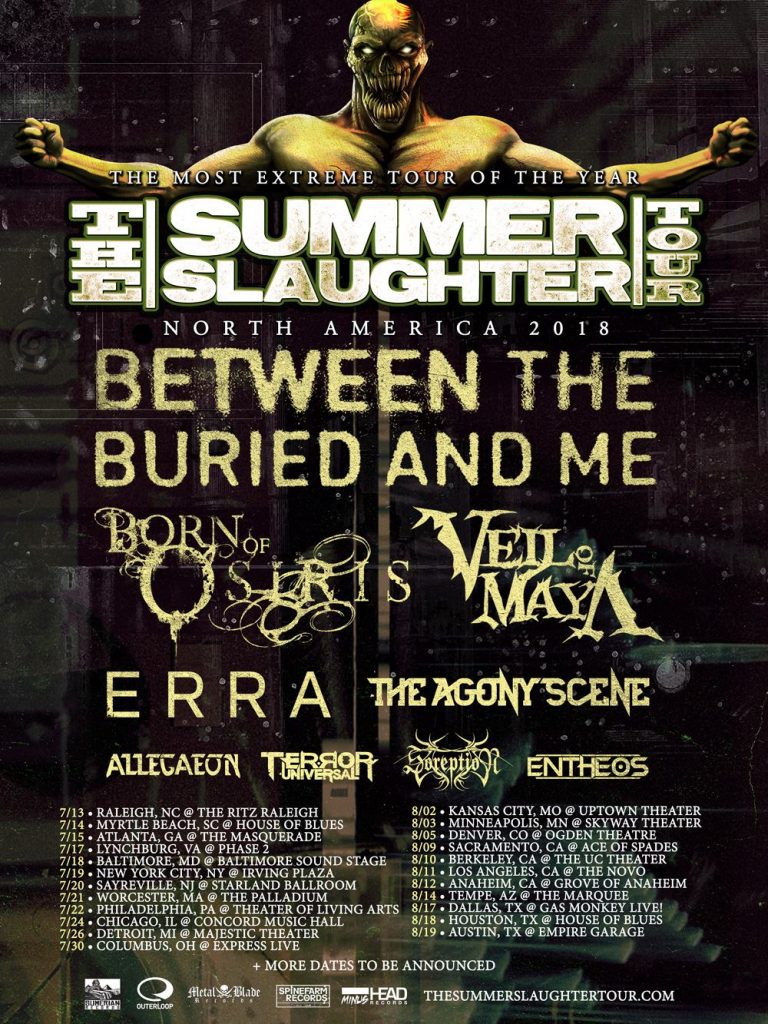