Well that happened quick. Only two weeks before the tour starts, The Bronx have announced that they’ll be playing with Bad Religion. While the tour was supposed to have Against Me! opening, apparently they weren’t able to find a replacement drummer in time. The 20-date tour will be the most extensive touring The Bronx have done stateside in a while while not appearing as Mariachi el Bronx, and while they’ve been around for more than a decade, are relative newcomers compared to Bad Religion. Check out the tour dates below:

Tags: Against Me!, Bad Religion, The Bronx 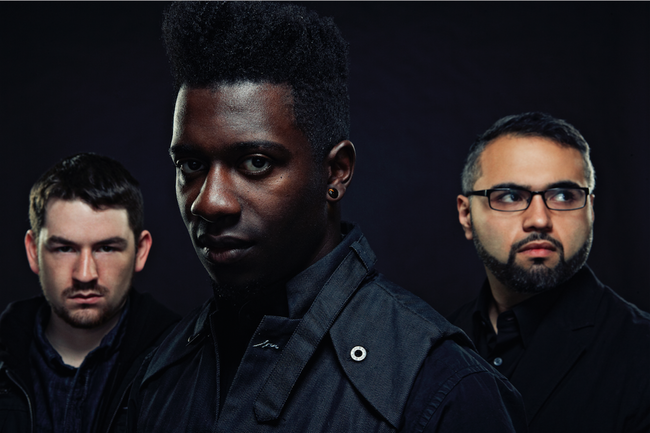