Trivium had a busy 2015. They did a co-headlining tour with fellow Orlando, FL band Tremonti, soon after releasing a Top #20 album in Silence In The Snow. Soon they’ll be capping off 2015 in just a few days with a slot on Knotfest in Mexico with Slipknot, Megadeth, and a slew of other bands.

Now plans are starting to take shape for Trivium in 2016.

After news came out that Trivium would be playing Rock On The Range in Columbus, OH in May of next year, Trivium has just announced a run of tour dates for January, 2016 here in the states, though they didn’t mention who they would be joined by on the road. Also announced for 2016 is a seven day run in Europe in June. 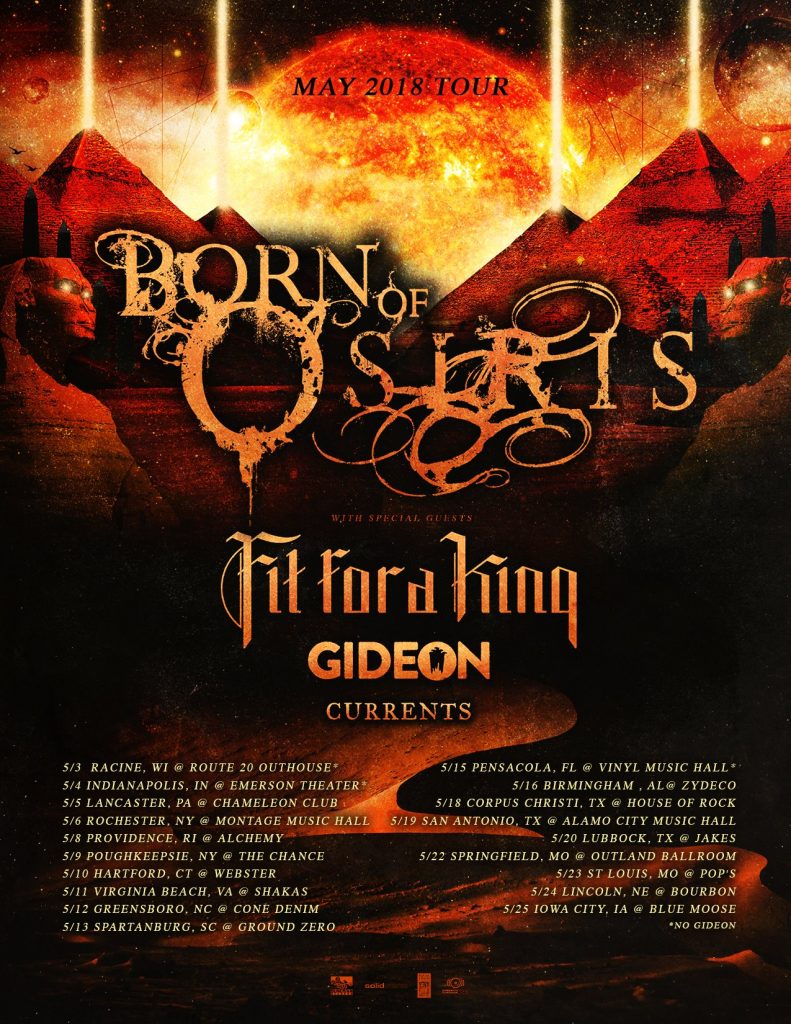