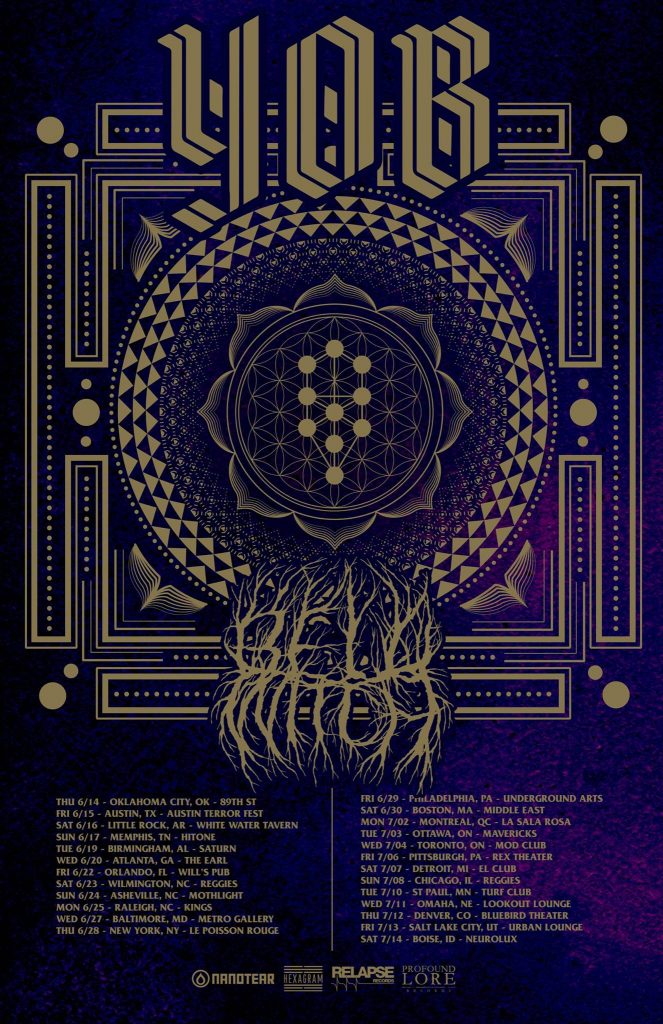 Yob have announced their overall eighth full-length album Our Raw Heart will be released this summer. On June 8th, the forthcoming album will arrive via Relapse Records, and that’s not all the band have for us this year. To celebrate the album’s arrival the group will embark on a US summer trek with Bell Witch. Tickets go on sale this Friday (9th).

The band expressed their excitement:

“We’re very excited to share this new music. We gave it everything we have. Going from an uncertain future in the beginning of 2017, to writing and then recording a new album at the end of it, it was quite a year. We’re very grateful. We’re looking forward to hitting the road again and celebrating decibels and good cheer with friends worldwide. Can’t wait!” 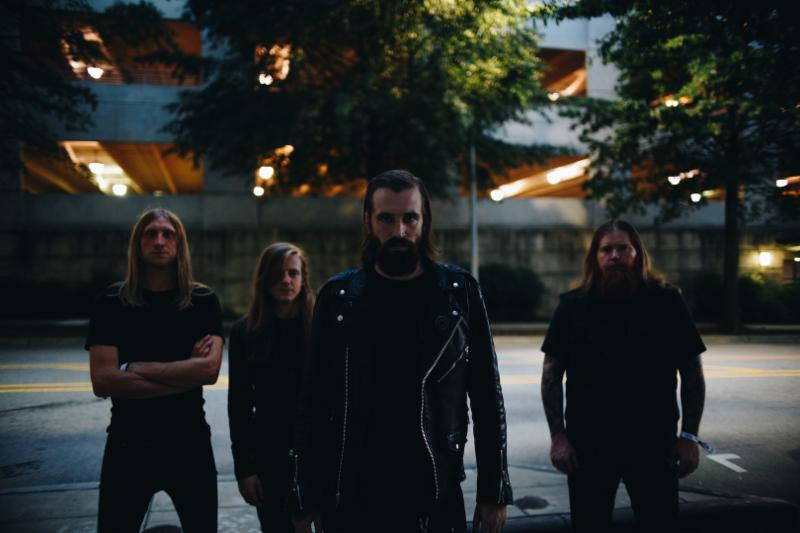