The rumor around the web was that Ghost was planning on releasing something called, Ceremony And Devotion on December 1st. However, December 1st rolled around and nothing happened. Now Ghost posted a video on their Facebook advertising the album as “The Biggest, The Sexiest, The Livest”

[MESSAGE FROM THE CLERGY]

The are additional rumors that this will be a double-disc live album and will be released January 18th. However, none of that information has been confirmed. 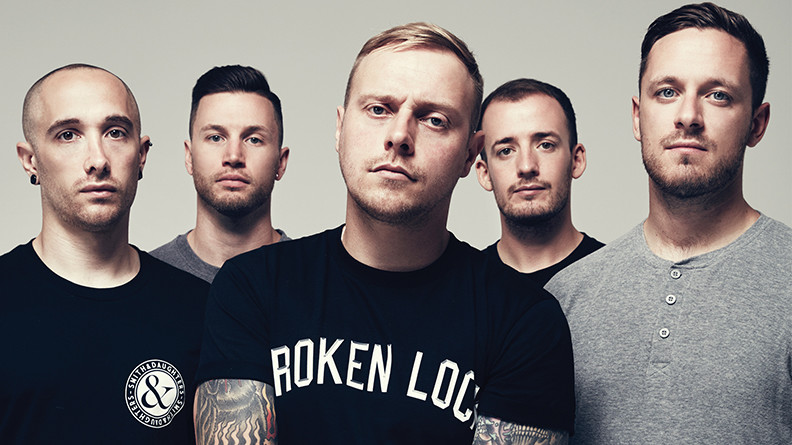