Just before celebrating his 46th birthday yesterday (18), KoRn frontman Jonathan Davis launched a two-week T-shirt campaign promoting suicide awareness. January is known to be one of the darkest months of the year, and with Davis’ extensive history battling depression and anxiety, he is the perfect person to promote this issue. Proceeds will go towards the American Foundation for Suicide Prevention. The shirt reads, “Freaks Do It Better” and it can be purchased via Merchful for just under $30.

“Hey guys, I’m launching a 2 week T-Shirt brand campaign with Merchful today to help those that are suffering from bullying or suicidal thoughts. As you know, bullying is something a lot of people have to deal with and many times that type of harassment leads to suicide. Let’s help shine a light on this crap, let’s be weird, let’s be different, but always be yourself. Let’s see how many people we can get behind this movement.” 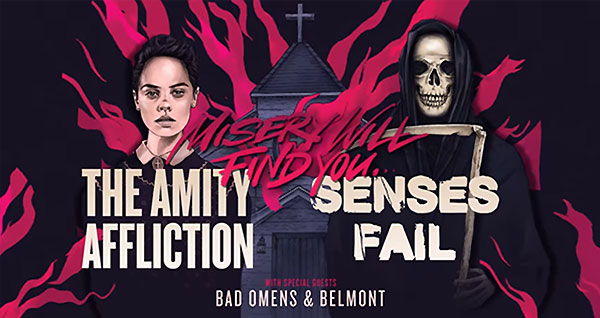