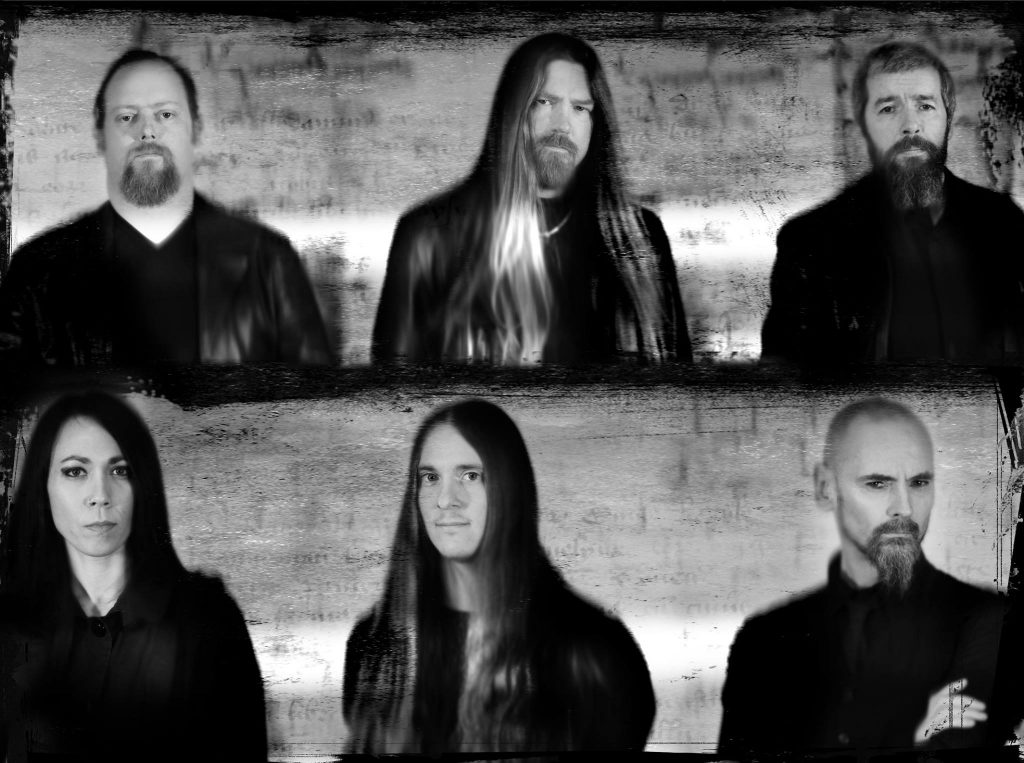 My Dying Bride were forced to cancel all of their scheduled festival appearances in late 2017 as vocalist Aaron Stainthorpe expressed the reason was due to “a severe and fearful illness that has struck a family member of my immediate family for which I have now dedicated all my time until signs of improvement.” During that time, there were rumors that the group split up as the singer assured his fans that they were working on their follow-up to 2015’s Feel the Misery.

The last we heard from these doom metallers was when Godflesh replaced them on Maryland Deathfest that took place last May. Today (18th), the singer has revealed the band were under a brief hiatus due to his daughter being diagnosed with cancer back in September 2017 and after several aggressive treatments, his little girl is cleared from the horrific disease. Stainthorpe has announced the band’s return and have resumed working on their new record.

“Many of you have been wondering what has happened to the band since we cancelled all our shows back in late 2017. Well, here is the answer.

In September 2017 my beautiful little daughter, just five years old, was diagnosed with cancer. This event devastated the whole family as well as close friends and of course all of My Dying Bride and related colleagues. A black hole of worry and panic opened up before me and I was fearful of what was to come. The horror that surrounds this terrible disease is real and brutal and relentless.

The highly destructive but very necessary poison that is chemotherapy was started and after a time, surgery removed the main tumour but it had spread. Early 2018 a second major operation was needed to finally get rid of the visible mass but cells were still in her body so radiotherapy took place to destroy these. The side-effects of both chemo and radio therapies left her a broken and sorry little thing and my heart was aching like never before. As the father of a deeply sick child, I was on the brink of total implosion.

After the worst year of our lives, and stress beyond belief, we were gifted the news that so many other people never get; she is clear. She has beaten one of the cruellest of Gods bitter and loveless creations. Despite this positive outcome, there will be years of tests and potential complications which may result in many returns to hospital. I will fear for her every day for the rest of my life and hope that when I finally go to my grave she will be a strong and forthright woman.

We really need to thank the wonderful people at the NHS Childrens Hospital in Leeds for everything they have done and also the wonderful Candlelighters, childrens cancer charity for their endless and loving support.

The band took a small hiatus at the devastating news but gradually began to muster forces and start work on the next LP which we can happily tell you all, is well under way and in fact, is almost complete. I have not taken part in any writing as yet but will return to the fold this week, pen in hand and a new focus and eagerness to fulfil my role as wordsmith and vocalist for this remarkable band. We have returned! 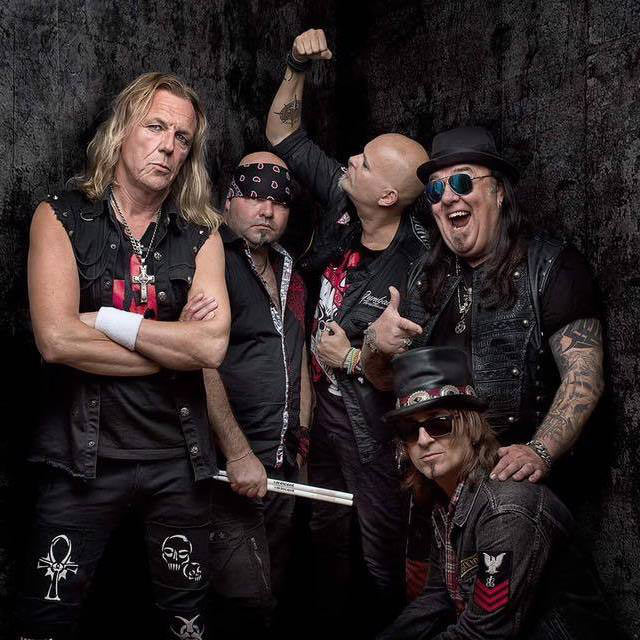