Earlier today, Obscura revealed their newest guitarist, Rafael Trujillo, into their lineup and we reported about it without realizing we never knew what happened with their previous guitarist Tom “Fountainhead” Geldschläger, who also took big part on the recording process of their upcoming album Akroasis.

After the band released the teaser for the new album. Fountainhead shared the video on his Facebook page and stated the following:

So, Obscura just posted a teaser for the new album “Akroasis” in which I´m not even credited. Obviously what you´re hearing in it are my lead and rhythm guitar parts (fretted and fretless) and yes, it´s still me on the album, including the 15 minute track (which there´s none off in the teaser though) which I wrote for them. Well, what can you say other than: actions like these explain better than I ever could why I´m not unhappy at all that we parted ways since recording the album. Welcome to the music-business, folks!

Obviously, this stirred some fans and they went ahead and asked Obscura about it and they decided to release a statement about it via Facebook, although it’s still pretty vague:

We would like to say some words about all this misunderstanding. Tom Geldschläger was part of this album, and we are very thankful for his contributions. We didn’t mention him on the teaser, because we wanted to present our new guitarist (new song material, new artwork, new lineup), but of course he is mentioned & credited on the album as made public prior to announcing the new album.

The reasons for the split during the recordings of “Akroasis” in early July are hard to explain for someone who is not inside the band. There are different perspectives that you need to consider if you want to understand the situation. But we want to respect Tom’s privacy so you won’t read anything personal by us nor will we start any public discussion. We love making music, not arguing and we wish him all the best in the future.

This is just a classic “he said/she said” type of deal but what’s clear is that both parties are moving forward on their own endeavors and hopefully no drama will ensue from this. 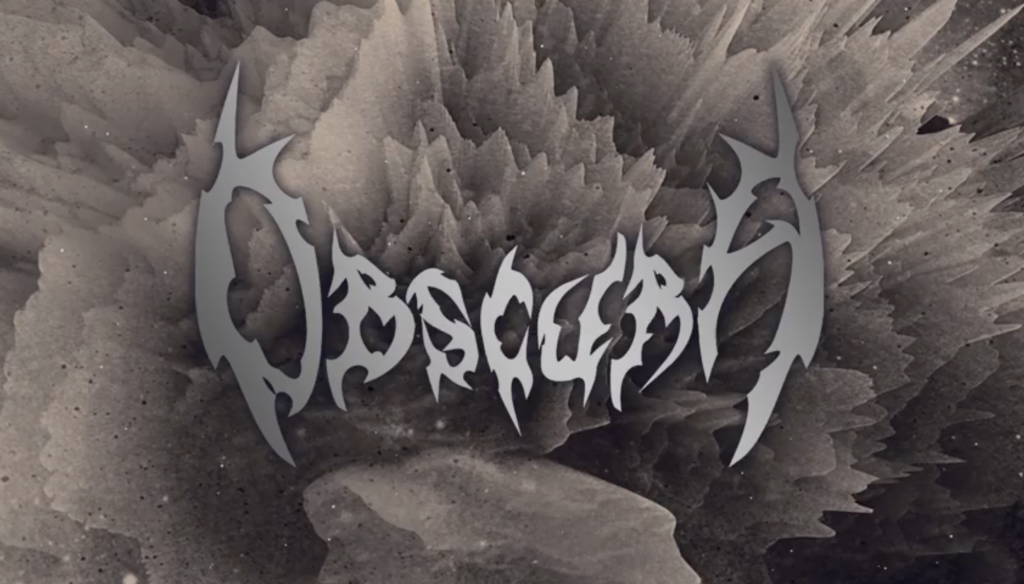