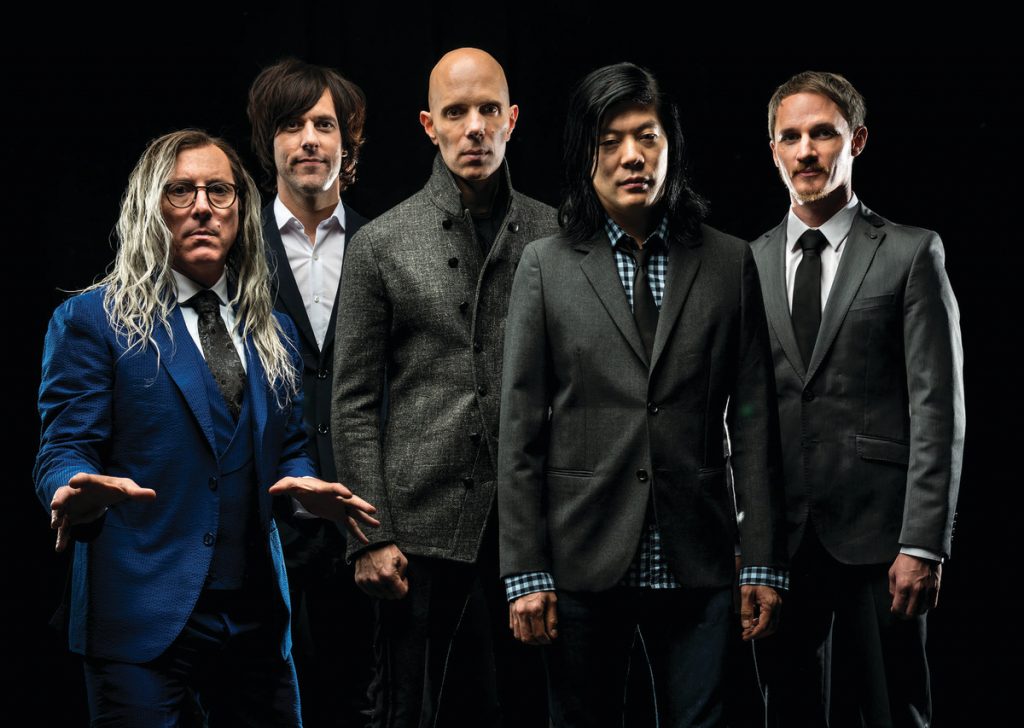 It’s only a matter of time until we get to wave directly to our favorite band in our own living room via their holographic performance. Just yesterday (30th), we found out A Perfect Circle released the first-ever hologram album with their latest effort Eat The Elephant. Today (1st), they revealed the unboxing of the deluxe box set edition, which you can check out below and order your copy here:

While visuals can appear as though they came from a different dimension, we also have the ability to manipulate album covers. A person managed to photoshop APC’s new record by replacing Maynard James Keenan and Billy Howerdel with Uncle Fester from the 1991 and 1993 film versions of The Addams Family . Keenan himself couldn’t stop laughing at the hysterical re-creation.