All That Remains have released a video for “Everything’s Wrong.” The track is taken from their latest effort, Victim Of The New Disease. The video features an appearance from former WWE Superstar Enzo Amore.

Philip Labonte had the following to say about the video:

“We’re super excited to share this video with everyone. Everyone in ATR really feels like the video captured the song perfectly. We’re also excited that Enzo Amore could be a part of it — he really did a great job in the lead role. Mike Martin (guitarist) is a big wrestling fan and Enzo was a pro in the WWE for a while. He’s great on the mic and we think he did a great job capturing the feeling we were looking for. So please give it a look, and don’t forget to smash that ‘like’ button.”

“The video really captures the song’s meaning about how when something slips away, it can seem like the whole world has crashed down around you. Things that used to make sense no longer do. When something goes bad in your life, the ripple effect can really touch everything else — things you used to do, places you used to go, even people who you used to be friends with.”

Tags: All That Remains, New video 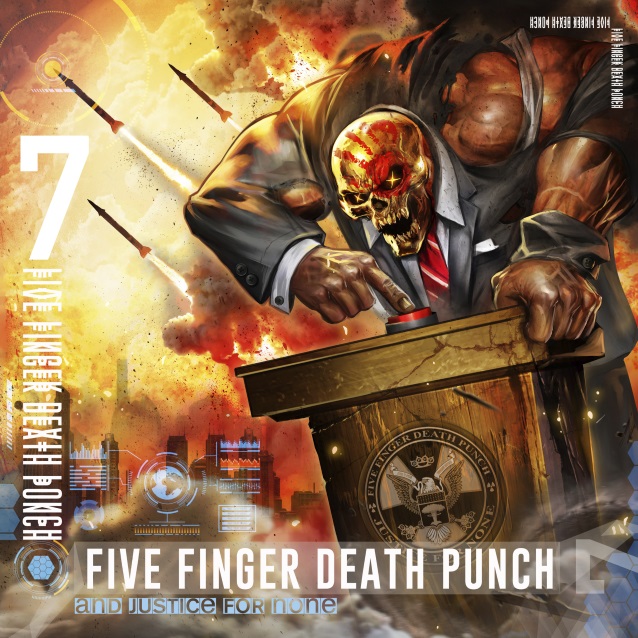