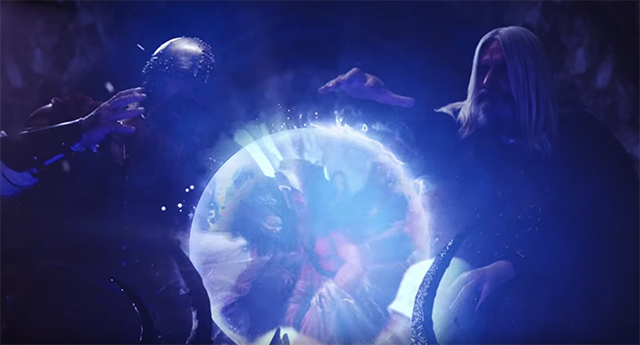 Swedish melodic death metal vikings Amon Amarth have released a new music video directed by Roboshobo for the song “Crack The Sky.” This marks the second of a trilogy of music videos from the group’s upcoming eleventh full-length effort, Berserker, which will be released on May 3rd via Metal Blade Records. In celebration of  their new album, the band recently announced a massive North American fall tour featuring a killer lineup At the Gates, Arch Enemy, and Grand Magus. These giants will also be supporting Slayer on their farewell North American trek, which kicks off next month.

Watch the video below and pre-order the LP here: