We’re less than a month away from Asking Alexandria’s third album, From Death to Destiny, and the band have released another song via their YouTube page. The song is typical AA, in that it’s catchy metalcore with a hooky chorus, but let’s talk about the album cover. What’s it mean? That a groupie somehow got stuck in a vending machine? That girls are available backstage at Asking Alexandria shows, but you have to pay for them? That topless girls are a commodity? Whatever, here’s “Killing You.”

From Death to Destiny will be out on August 6 on Sumerian Records. 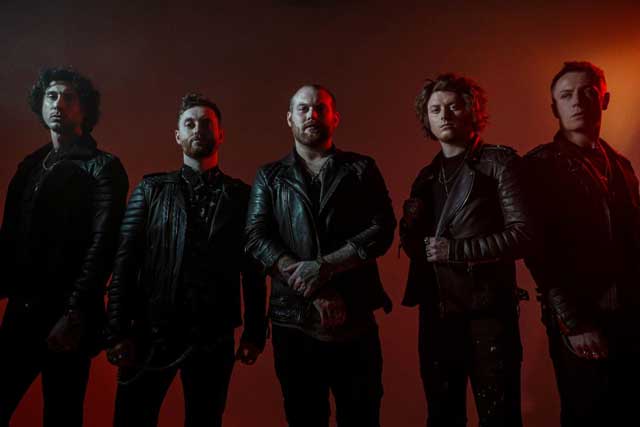