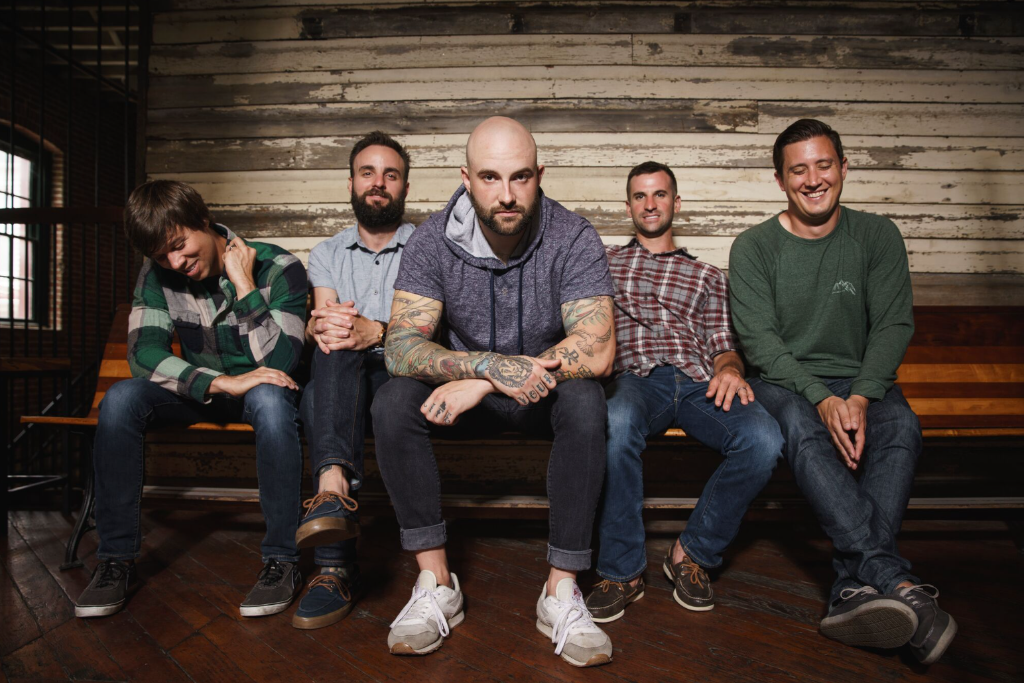 August Burns Red have premiered a guitar playthrough cover of The Legend of Zelda theme song. The song will be available tomorrow (11th) as the track will be featured on the group’s Phantom Sessions EP, which will be released on February 8th via Fearless Records.

“For the cover, I wanted to do a mash-up of not only the original theme, but other pieces from the game as well, and since the dungeon theme flirts with the diminished scale, it just made sense to put it into a metal cover. It was a lot of fun to write and record and I look forward to playing it on future tours!”

Check out the playthrough clip below:

“The Legend of Zelda”

Later this month, the band will hit the road for a North American trek with Fit For a King, Miss May I, and Crystal Lake. Check out the tour dates here.