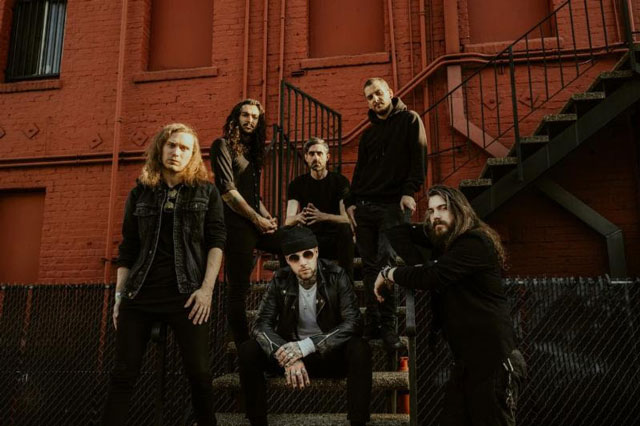 We’ve known for a while now that Betraying the Martyrs were working on their follow-up to 2017’s The Resilient as the group recently unveiled the new song “Eternal Machine.” Today (26th), the band has announced their overall fourth studio album Rapture will be released on September 13th via Sumerian Records. To celebrate their upcoming effort, they dropped a brand new music video for the song “Parasite.” These French deathcore masters have unleashed this fresh track just in time for their upcoming headlining tour, which kicks off this Friday (28th).

“Rapture for us is a product of each one of our experiences up until this moment; each moment lived on the road, and every drop of inspiration picked up along the way. Written musically in the only way we know how, we took each one of our musical tastes and formed it into the ultimate album for ourselves, hoping that it will translate and fall onto the ears of the listeners the same way it falls onto ours. Rapture is a musical journey through each one of our minds, lyrics that come from both the darkest and lightest corners of our souls. We put everything into this one, leaving behind any preconceptions, and what came out the other side is something that we’re all so proud of, and we hope that the listener will feel it within themselves also.”

“The song is a subject that I’ve wanted to touch on for quite some time now. It speaks of an internal battle of the minds between myself and that evil self that I’m sure we all have and know all too well. The story speaks of the innocent untainted self that ultimately trumps and returns to defeat this metaphorical parasite of depression and anxiety. The song is more of a celebration of overcoming a dark period in my life, but can be seen from more than one perspective. We’re in love with the music video – Igor did a fantastic job as he always does, and we absolutely cannot wait for people to see what we’ve been working so hard on!”

Watch the Igor Omodei directed music video for “Parasite” below and pre-order the album here:

06) The Sound of Letting You Go 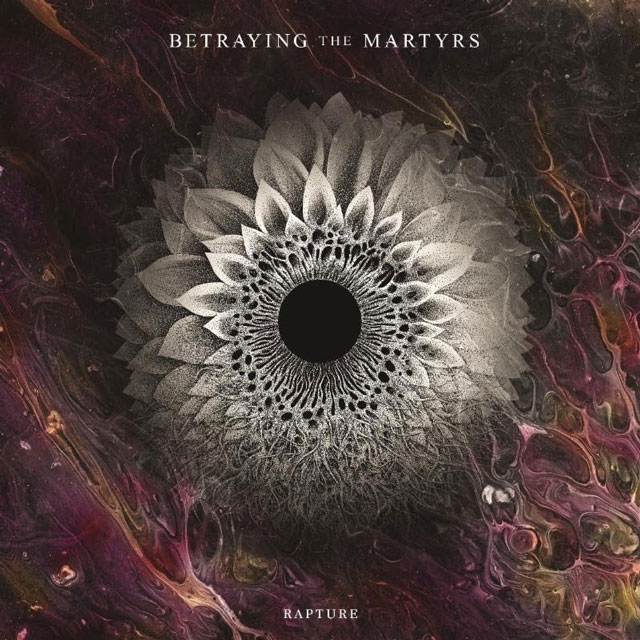